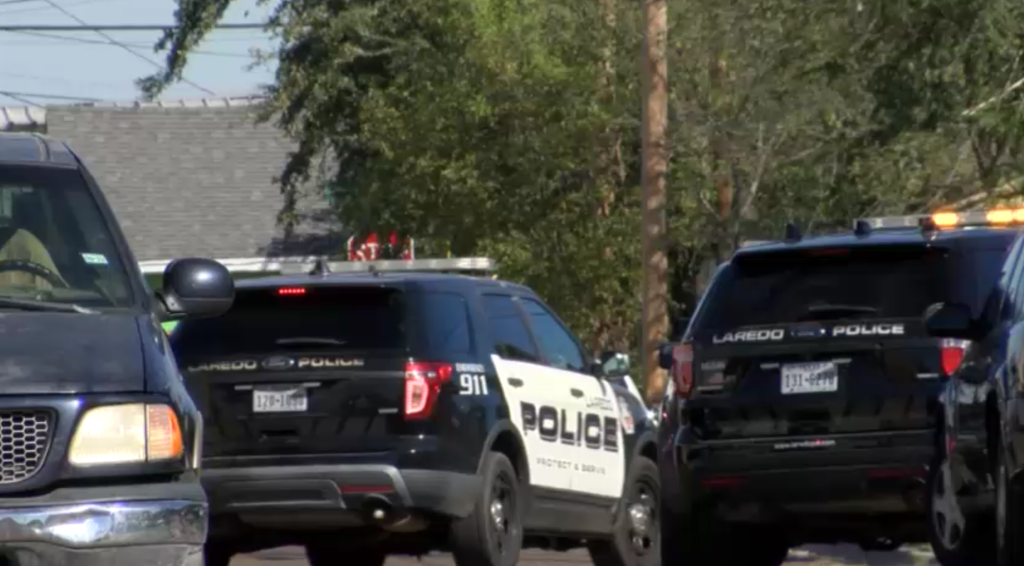 The accident was reported at the 1900 Block of South Jarvis Avenue. Police say they are in the preliminary phase of the investigation.

The accident happened at about 6:30 p.m. Police say a 5-year-old was struck by a vehicle.

“At the time of the accident one of the family members rushed the 5-year-old to the hospital where she was pronounced deceased by medical personnel,” stated Officer Joe Espinoza.

Authorities say the minor was struck by a GMC Sierra, adding that the drive was related to the victim.

“Crimes Against Persons investigators took over the investigation and are still following up with this accident,” added Espinoza.

For now, police continue to investigate the fatal accident.

Police say once the investigation is over, they will release more details.