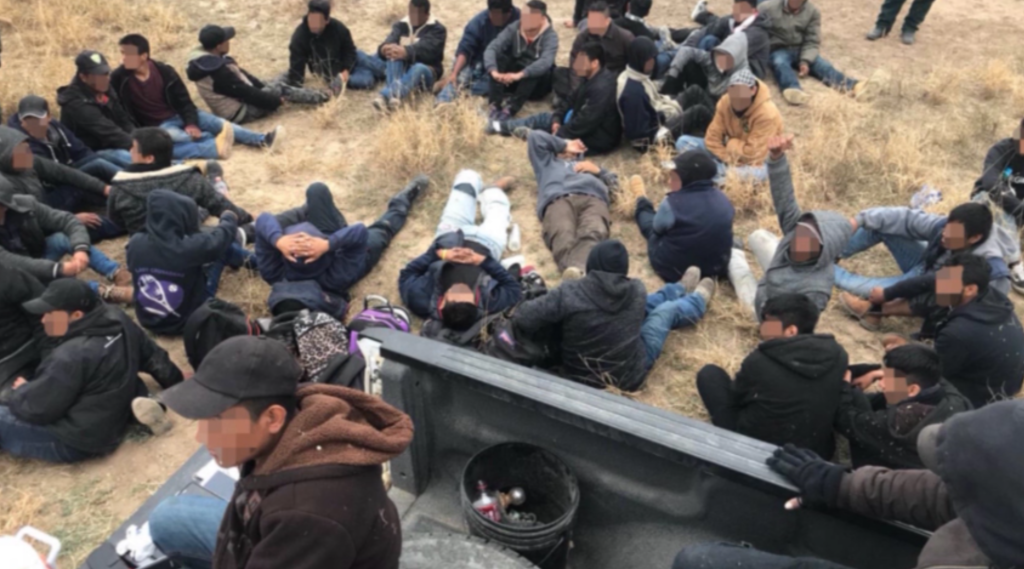 Among the conversations Fox News had with Ambassador Ken Salazar, was an exclusive message to migrants.

The Ambassador visited Del Rio and Acuña Coahuila. Both border communities recently had a caravan of migrants under the international bridge. There have been reports indicated there is another caravan leaving Mexico.

“We are monitoring the situation very closely with the Mexican Government as well. The message is clear that the migrants should receive. First of all, the United States is a border that respects the rule of law and unlawful entry is not permitted in the United States,” stated U.S. Ambassador Ken Salazar.

Ambassador Salazar says criminal organizations lie to migrants. That is why the U.S. and Mexican Governments are working to put an end to these criminal acts.

“The United States and Mexico are standing arm and arm to go after the human traffickers, the coyotes and polleros that are causing this human misery. They are criminal elements including those who are organizing these caravans from Tapachulas,” added Salazar.

That is why the Ambassador is sending a clear message to migrants, don’t attempt to enter the U.S. illegally, and is clarifying the re-opening of ports of entry.

“November 8th, as we celebrate it, should also be a clear call that it’s not time for anyone to cross unlawfully, it’s not going to happen,” added Salazar.

And a message to tourists, once the restrictions are lifted, you must provide proof of vaccination.

The Ambassador will continue visiting border communities and their mayors to continue the conversation of border security.