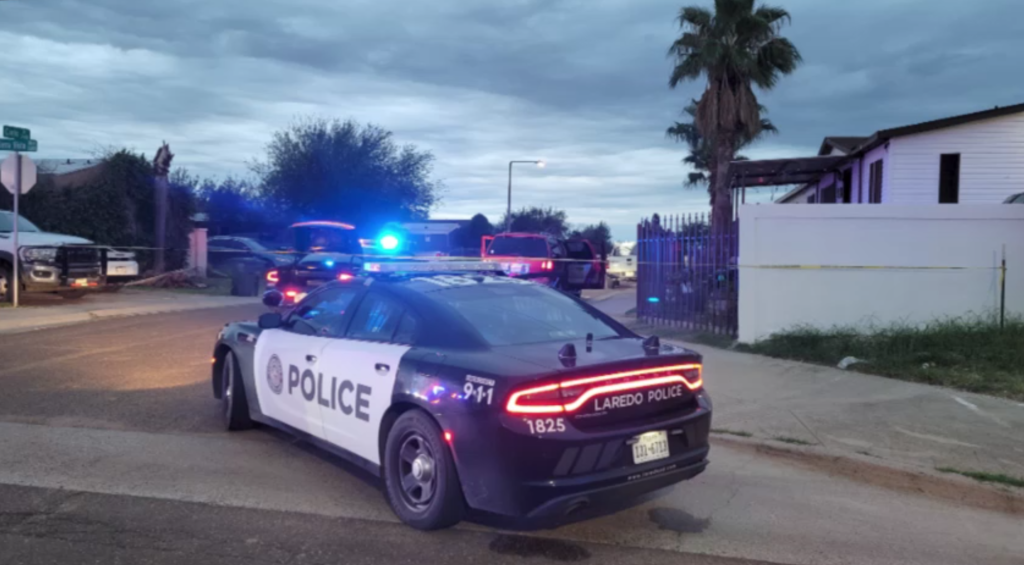 The investigation began when Laredo Police received reports of a shooting in South Laredo.

The incident was reported at the intersection of Sierra Vista and Cielo Drive. Callers stated the shots were coming from a maroon SUV.

“They did find casings at those intersections, I guess proving or confirming that there were shots fired from that location,” said Officer Joe Baeza.

Police confirmed the vehicle was driven by 40-year-old Guillermo Gonzalez. Gonzalez is believed to be a Mexican citizen living in the U.S.
“When they approached the vehicle that is when basically they became engaged in an armed encounter with the sole driver of the vehicle,” said Baeza.
Residents in the area say when they saw the patrol lights, they rushed home to seek shelter.
“He told me, get inside because there is going to be bullets. I went inside, because I saw it wasn’t my daughter so I went inside.” stated an anonymous resident.
According to police, the victim was in possession of several weapons.
“He did have two firearms in the vehicle. A semi automatic handgun and also a high powered long rifle, also loaded with a high capacity magazine,” said Baeza.
Two police officers were involved in this shooting. Police have no revealed how many shots were fired.
Both officers are in administrative duties pending the outcome of an internal and criminal investigation.