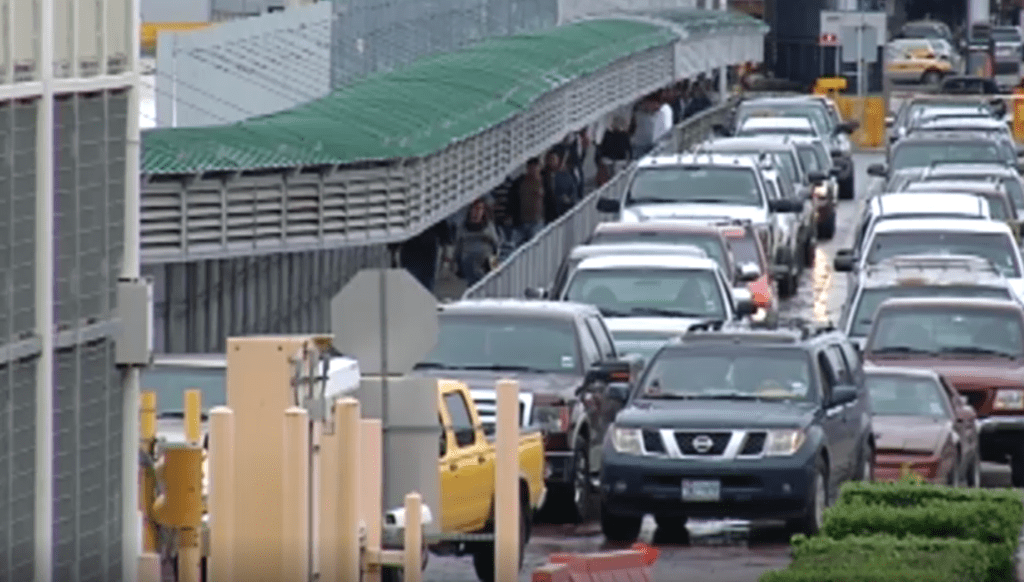 The re-opening of the bridges will be in phases. The first will take effect in November.

DHS says next month they will allow fully vaccinated travelers from Canada and Mexico to enter the U.S. for non-essential purposes.

“Which means the families or tourists or people that come shop, they can come into the United States with proof of vaccines. Proof under the United States or WHO,” stated Henry Cuellar, U.S. Congressman District 28.

In January the U.S. will require essential workers to have the COVID-19 vaccine.

“Which means, that the essential ones, like the truck drivers, they will have to show proof of vaccines. So I’m asking the trade community, do not wait until January,” added Cuellar.

More information is pending regarding children and U.S. citizens.

Laredo’s health authority says the FDA has given the green light for the Pfizer, Moderna and Johnson & Johnson vaccines.

“There are Oxford, Astrazeneca, Covishield, BBIBP which is the Chinese vaccine and Sinovac, which are both Chinese vaccines,” stated Dr. Victor Treviño.
While officials wait for more guidelines, Laredo’s mayor says he is excited for the re-opening of the bridges.
“We’ve been shut down for about 18-19 months now, so that is going to help tremendously. We attribute approximately a third, between 30-40 percent of our sales tax money. We attribute that to Mexican shoppers,” said Laredo Mayor Pete Saenz.
Cuellar says he has a conversation pending with CDP officers to discuss the long lines expected when the bridges open.

DHS says these guidelines will help resume regular travel in a safe and sustainable manor.