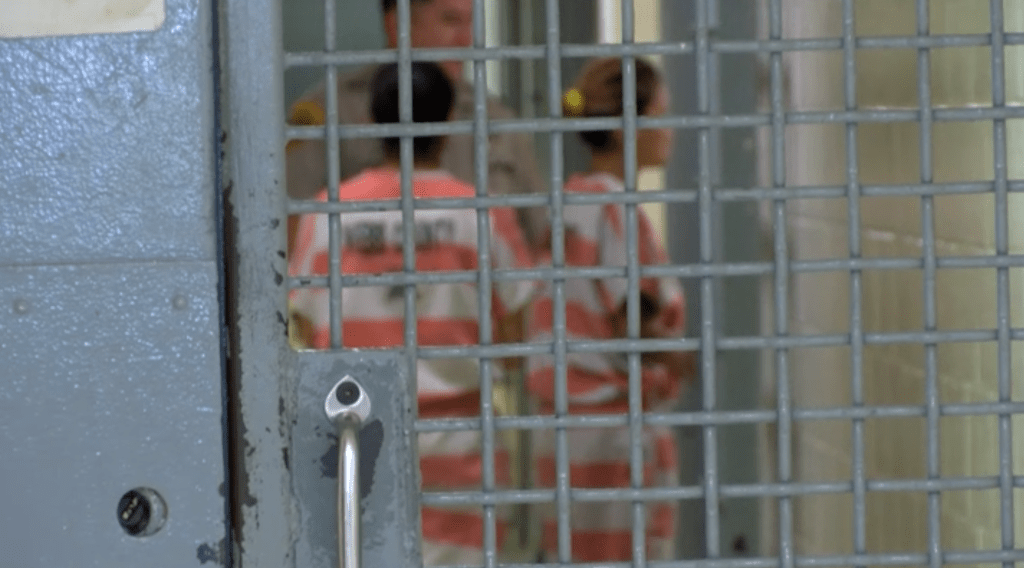 The incident was reported Saturday. The Webb County Sheriff’s Office says the body of a 30-year old inmate was found unresponsive.

The body of 30-year old Ashley Nicole Castro was found at 5:26 a.m. She was pronounced deceased by the medical examiner 13 minutes later.

Castro was arrested on October 3rd for possession of a controlled substance. During her detention, she allegedly refused drug detox treatment offered to her by jail personnel.

In a statement, Sheriff Martin Cuellar says they encourage inmates who are on drugs to take the detox medication but can’t force those that refuse the treatment, adding that they have the right to deny it.

The statement further expresses that jail officials reviewed security cameras and log book information and confirmed that the assigned officers to that post were conducting their duties that are required by the Texas Commission on jail standards.

The Webb County Sheriff’s Office contacted the Texas Rangers to conduct their own separate investigation.