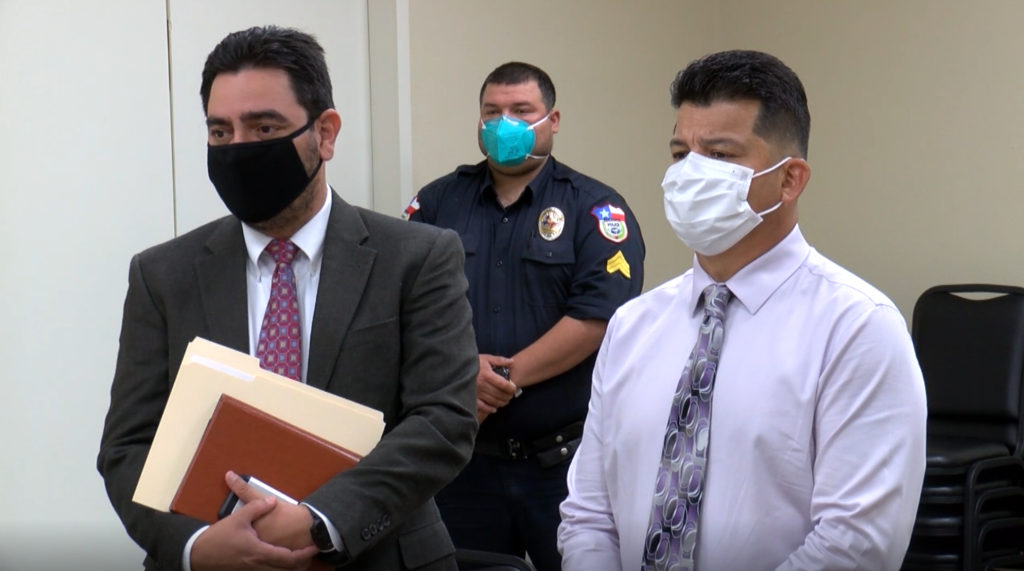 Edcouch Commissioner Lorenzo Cabrera Turns Himself In For Theft

Edcouch Commissioner Lorenzo Cabrera has turned himself in to the authorities for charges of alleged theft.

After authorities found fraudulent activities involving Cabrera, he surrendered himself to the city of Edcouch police department. He is now facing up to one year in jail and a bond of up to $4,000 dollars.

The administrator reiterates the city of Edcouch was late to conduct the annual audits. That is why this alleged crime came to light until now.

Since it was presumably committed in 2019, the city of Edcouch’s lawyer said that the officials tried several times to talk with Cabrera to clarify the situation. Assuring that he refused to speak without a lawyer present.

“2019 is when he got the money from the city. It’s a 2019 offense, that we just found out about because of the audit, and so that is why we acted swiftly,” stated Edcouch City Lawyer, Orlando Jimenez.

The authorities assure that this is not a part of a strategy for the following elections, since Alonzo Cabrera will not run this year.

During the hearing, Cabrera was accompanied by his lawyer. The authorities continue investigating since there may be other crimes to pursue.

Edcouch Commissioner Lorenzo Cabrera Turns Himself In For Theft