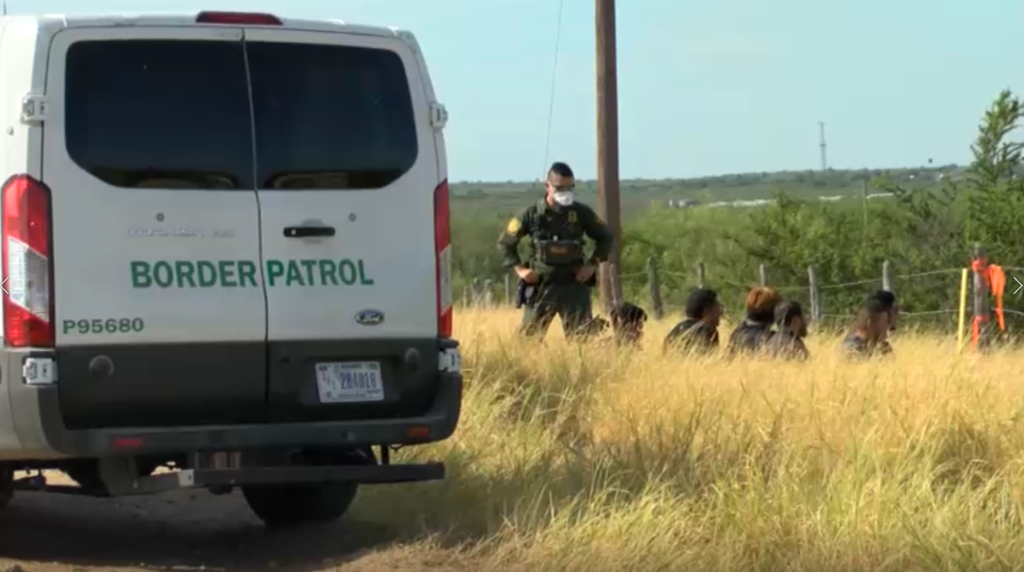 The migrant in the video was lost in a ranch Northeast of Laredo. He’s now sending a message to those that may be thinking of achieving the American Dream, illegally.

“I would tell them, that life is worth more than a dream.” he stated.

The same message Border Patrol is sending. Agents say just last year they reported over 7,000 rescues in the Laredo sector.

“So we’ve seen a lot of it. Everything from people being locked inside of a tanker car and a railroad car, all the way to the people locked in a tractor trailer,” said Matthew Hudak, Chief Patrol Agent.

This method of human smuggling is dangerous, often ending in fatal rollovers or serious injuries.

“God has given me a few more days, He didn’t take away my life for a reason. I thank God for this,” said Joaquin Hernandez, Salvadoreño.

The most recent case was a woman that suffered serious injuries when attempting to jump from a train.

“She ended up falling and her legs actually got trapped under the train and run over. She lost the better part of one leg and probably will lose the other one as well,” said Hudak.

Another concern are stash houses, Border Patrol says they have found large groups of migrants held in dangerous and unsanitary conditions.

“These people aren’t free to go. They’re held there often against their will. They’re extorted for additional money beyond the smuggling fees that they’ve already paid and often times they’re not fed well, hygiene is not something that is available,” stated Hudak.

But Border Patrol says that by discovering these stash houses, they are able to save migrants from being exposed to other dangers, like human trafficking.