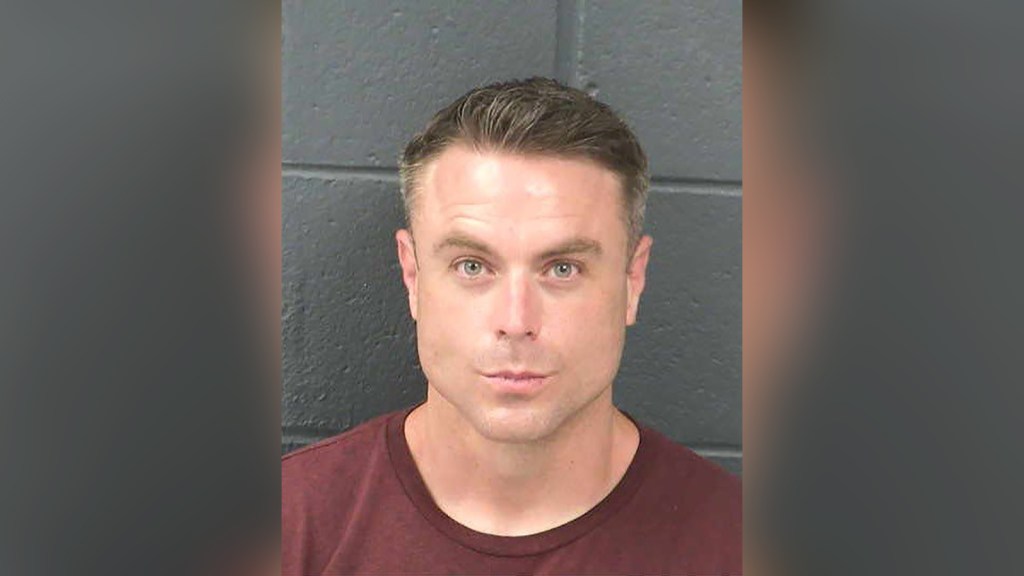 (CNN) — A New Mexico man is facing a federal charge for allegedly threatening to kill President Joe Biden and others in text messages he sent to people in two states.

John Benjamin Thornton is charged with using interstate commerce communications to send a threat to injure another person. The rambling texts allegedly from Thornton provided as evidence in a criminal complaint include statements that he was “taking leadership of revolutionary Army called the the [sic] 3%ers,” an apparent reference to the anti-government Three Percenters group.

According to the complaint, Thornton, calling himself a “revolutionary war general,” texted: “5 stars after I execute Joe Biden for Treason.”

FBI investigators do not identify in the charging document who received the text messages or whether they had any prior connection to Thornton.

CNN has reached out to the White House and the US Secret Service for comment.

Thornton is being held without bond, according to Doña Ana County Jail records, and he had not been appointed an attorney as of Wednesday afternoon. Thornton is scheduled to appear remotely for a federal court hearing Friday morning.

The messages, provided in the criminal complaint, also claim that a Canadian computer company was using a device to “Tunnel into the Brainwaves of ALL Methamphetamine users Brainwaves, globally.” In the text messages allegedly sent by Thornton, he threatened to “shotgun execute every single one of them” at the company and added, “My ex wife is a traitor and is likely to be executed by my new government.”

The FBI said the messages were sent from a phone owned by Thornton and included a photo of him.

“Thornton has been the subject of complaints since November 11, 2020, by several persons who have received messages characterized as disturbing or threatening since that time,” according to the complaint.

Other threats to the President have been made in recent months.

A North Carolina man was arrested in February for knowingly and willfully making threats to take the life of and inflict bodily harm upon the President, and prosecutors allege he contacted the White House switchboard multiple times by phone and made threats against Biden and others.

And in October, a Maryland man faced a federal charge for allegedly threatening Biden, then the Democratic presidential nominee, and his running mate, now-Vice President Kamala Harris.