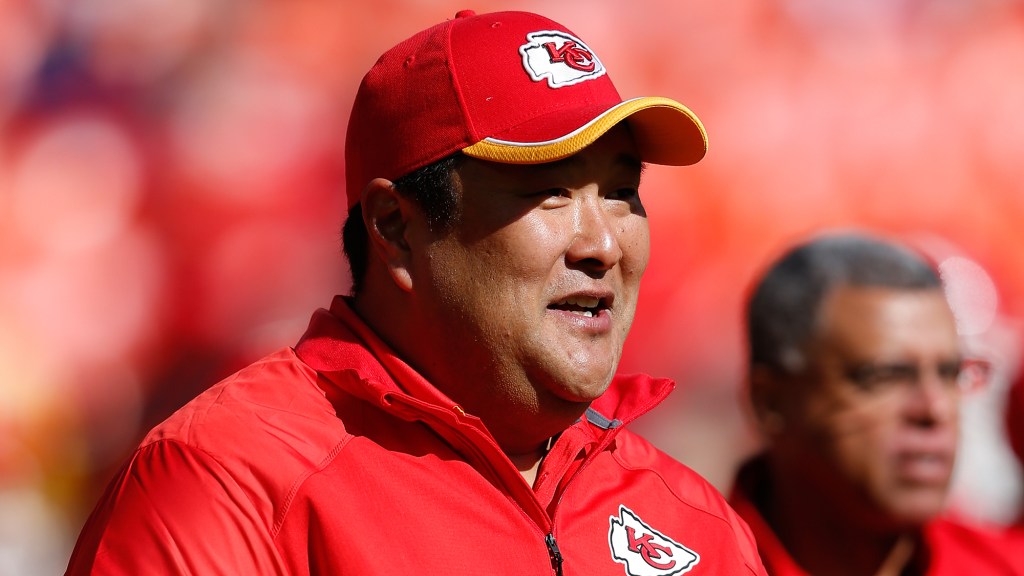 NFL is reviewing claims made by former coach, who said he was told he was ‘not the right minority’ during an interview

he NFL is reviewing claims made by a former player and coach in the league, who said he was told he was “not the right minority” while interviewing for a job this offseason, according to the Boston Globe.

Eugene Chung, who worked as an assistant coach for the Philadelphia Eagles and the Kansas City Chiefs, told the Boston Globe last week that an interviewer for an NFL job told him that he was “really not a minority,” before saying he wasn’t “the right minority we’re looking for.”

“It was absolutely mind-blowing to me that in 2021, something like that is actually a narrative,” Chung, who is Korean, told the paper.

Chung, who also played in the NFL from 1992 to 1997, did not name which team he was interviewing for at the time.

Now, the NFL has said it is reviewing the matter.

“That comment is completely inappropriate and contrary to league values and workplace policies. The NFL and its clubs are committed to providing equal employment opportunities to all personnel in a manner that is consistent with our commitment to diversity, equity and inclusion,” the league said in a statement.

CNN reached out to Chung for comment, but did not receive a response.

The move by the league comes after the Fritz Pollard Alliance, a group dedicated to furthering diversity in the NFL, called on the league to investigate.

“If the comments regarding his status as a Korean American are true, it is further evidence that despite good faith changes to diversity-related policies, the NFL’s actual hiring practices are still riddled with discrimination,” the group said in a statement.

The news comes as the NFL has attempted to increase diversity in its coaching ranks, after years of criticism.

In 2003, the league adopted the Rooney Rule, requiring teams to interview at least one “diverse” candidate for head coaching vacancies.

In 2009, the Rooney Rule was expanded to include general manager jobs and equivalent front office positions. Last year, the league expanded the rule to require additional interviews.

And late last year, the NFL passed a resolution that would reward teams with additional draft picks for developing minority coaches.

Still, the latest hiring cycle saw only two people of color get hired to head coaching positions across the league.

NFL is reviewing claims made by former coach, who said he was told he was 'not the right minority' during an interview