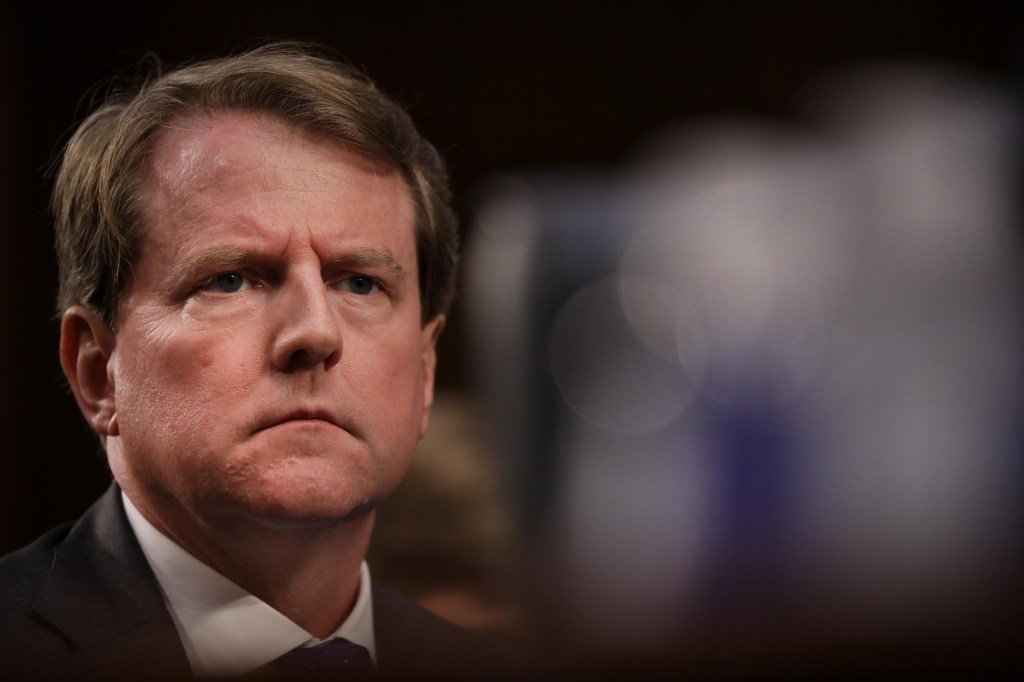 (CNN) — Former Trump White House Counsel Don McGahn has agreed to testify before the House Judiciary Committee next week after House Democrats and the Justice Department struck a deal paving the way for his closed-door testimony, according to three sources familiar with the discussions.

McGahn’s testimony is coming after a years-long legal battle between House Democrats and the Trump administration, after McGahn ignored a 2019 subpoena from the Judiciary panel and the Justice Department under then-President Donald Trump fought the subpoena and other sensitive information about Trump in court.

The New York Times first reported that McGahn had agreed to testify.

The Biden administration’s Justice Department and the House struck an agreement earlier this month for McGahn to testify about Trump’s attempt to obstruct former special counsel Robert Mueller’s Russia investigation, avoiding a precedent-setting legal battle over the case. A transcript of the interview will be released afterward.

Under the agreement, committee members can ask McGahn about the incidents documented in the Mueller report of Trump’s attempts to fire Mueller and block the Russia investigation. They can also ask about the Mueller investigation’s accuracy.

The Justice Department can assert executive privilege or McGahn can decline to answer on other topics, which would essentially block House Democrats from learning details he might know about other major scandals during Trump’s presidency.

This story and headline have been updated with further developments.