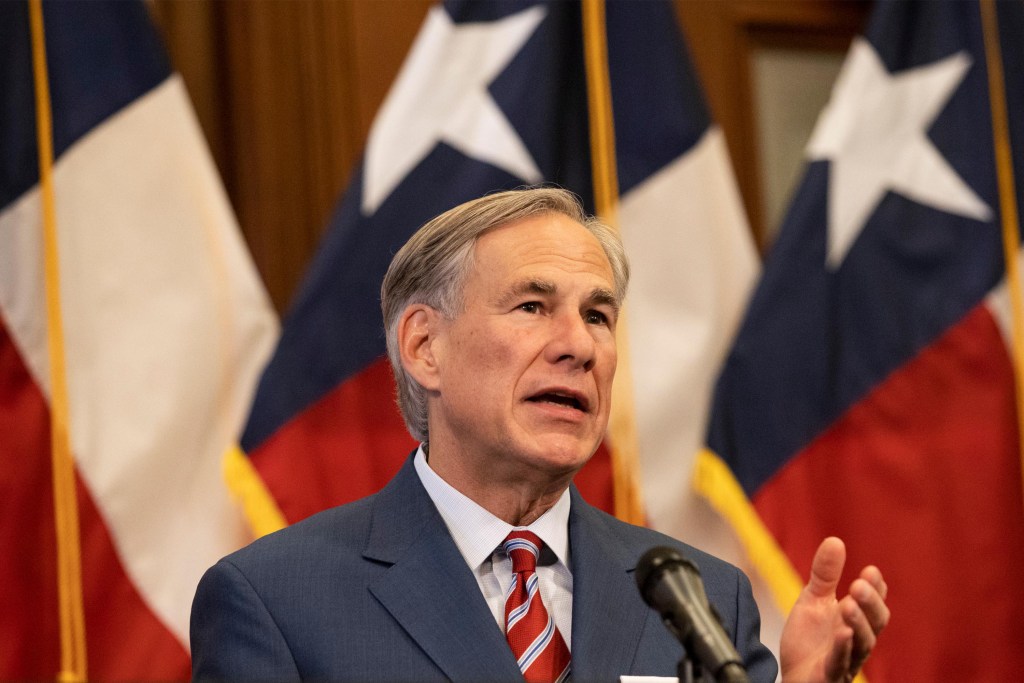 “Texans, not government, should decide their best health practices, which is why masks will not be mandated by public school districts or government entities. We can continue to mitigate COVID-19 while defending Texans’ liberty to choose whether or not they mask up,” Abbott said in a news release.

The executive order allows public schools to continue current mask-wearing guidelines through June 4; however, after June 4, no student, teacher, parent or staff member can be required to wear a mask on school grounds, according to the order.

Local governments or officials attempting to impose a mask mandate can be subject to a fine of up to $1,000, beginning May 21, according to the news release.

The order, however, exempts state-supported living centers, government-owned or operated hospitals, state department of justice facilities and county and municipal jails, according to the release.

The governor’s order comes less than a week after the US Centers for Disease Control and Prevention released updated guidance allowing vaccinated people to be both outdoors and indoors without masks in most cases. Other states have moved to roll back mask mandates in recent weeks, with New York, California and Michigan announcing that they would lift such requirements.

Texas lifted its statewide mask mandate on March 2. A week later, Texas businesses of all types were allowed to open to 100% capacity.

“If you are a city of Houston employee or entering a city facility and you have not been fully vaccinated, you should wear your mask,” Turner continued in a statement. “We are not mandating it, but I strongly encourage everyone to get vaccinated to protect themselves, their family, and their co-workers.”

Abbott has come out against local Texas officials enforcing mask mandates before. In late April 2020, the governor overruled Harris County officials who were trying to enforce penalties for not wearing a mask.

Last year, Texas was one of the earliest states to reopen following the nationwide coronavirus shutdown in March and April as Abbott let his executive order lapse on May 1 of that year.

And in June 2020, Abbott announced that the state was moving into its Phase III — meaning that “all businesses in Texas will be able to operate at up to 50% capacity, with very limited exceptions.” On June 12, even as cases in the state were rising, Abbott insisted that there was “no real need to ratchet back the opening of businesses in the state … “because we have so many hospital beds available to anybody who gets ill.”

Texas will also end early the $300 weekly federal boost to state unemployment payments, as well as two other pandemic jobless benefits programs, Abbott announced Monday — joining at least 19 other GOP-led states in dropping the federal expanded benefits over the past two weeks.

Abbott sent a letter on Monday to the Department of Labor announcing that the state would withdraw from the federal programs on June 26. This would affect more than 1.3 million jobless residents, according to The Century Foundation.

This story has been updated with a statement from Houston Mayor Sylvester Turner.