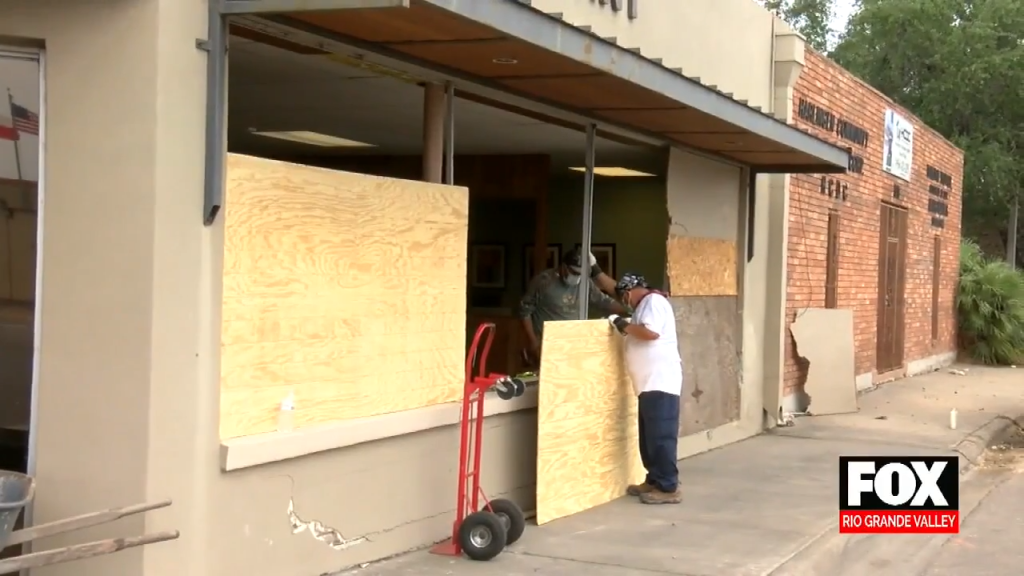 Harlingen police continue investigating a crash that left two people dead over the weekend. Officials say a White Chevy Silverado was traveling westbound on Harrison Avenue around midnight Sunday morning when it collided with a Buick Regal traveling southbound on Sixth Street.The driver of the Buick, an adult male, died at the scene. Two other passengers a woman and a 10-year-old boy were trasnported to the hospital. The child died from his injuries, the Silverado’s driver was also hospitalized. The victim’s have not yet been identified. No charges have been filed.