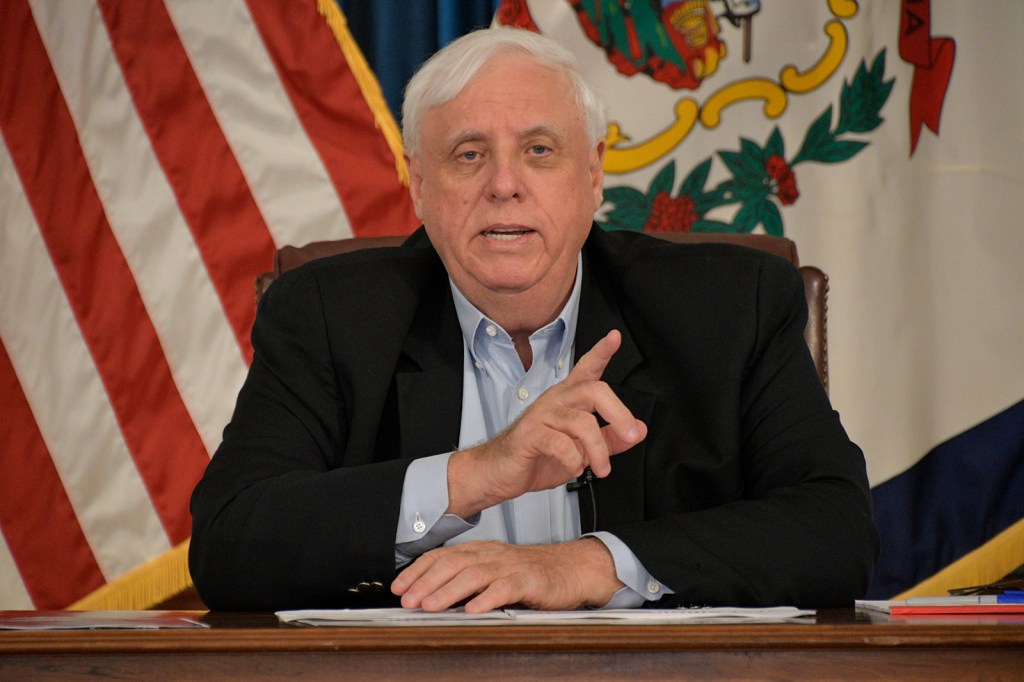 West Virginia Gov. Jim Justice on Wednesday signed into law a measure that prohibits transgender girls and women in the state from competing on sports teams at “any public secondary school or state institution of higher education.”

The law, which cleared the state’s Republican-led legislature in recent weeks, states that such teams must be designated based on “biological sex,” thus prohibiting trans women and girls from participating on women’s athletic teams “where competitive skill or contact is involved.”

“Biological sex” is a term the lawmakers use to refer to the sex determined at the time of birth based on “reproductive biology and genetics at birth.”

While sex is a category that refers broadly to physiology, a person’s gender is an innate sense of identity. The factors that go into determining the sex listed on a person’s birth certificate may include anatomy, genetics and hormones, and there is broad natural variation in each of these categories.

For this reason, the language of “biological sex,” as used in this legislation, can be overly simplistic and misleading.

Justice argued at a news conference earlier this week that signing the measure into law is “the right thing to do.”

“I’m absolutely all in, because I do not think that from the standpoint of our girls, that we ought to allow a situation to where, you know, for whatever reason may be, we end up with a superior athlete that could just knock our girls right out of the competition,” the Republican governor said.

The new law is a part of a growing trend among Republican-controlled legislatures around the country that have been moving in recent weeks to impose restrictions on the lives of transgender Americans.

So far this year, South Dakota, Mississippi, Arkansas and Tennessee have enacted similar sports bans, with Arkansas also approving a measure earlier this month that prohibits physicians in the state from providing gender-affirming treatments to trans youth.

The signing of West Virginia’s law Wednesday drew fierce backlash from LGBTQ groups and activists, who have cast the measure as discriminatory and harmful.

“Transgender children are children. They deserve the ability to play organized sports and be part of a team, just like all children,” Human Rights Campaign President Alphonso David said in a statement. “Gov. Justice nor the legislators who voted to pass the bill can name a single example of a transgender child trying to gain an unfair competitive advantage, which underscores that this is nothing more than a politically motivated bill for the sake of discrimination itself.”

That message was echoed by Chase Strangio, an attorney and deputy director for Transgender Justice at the American Civil Liberties Union, who tweeted: “West Virginia Governor Jim Justice has signed the anti-trans sports ban into law. We will see them in court.”

“Just so frustrating it has come to this.”

Sam Brinton, vice president of advocacy and government affairs at The Trevor Project, a nonprofit dedicated to promoting acceptance of LGBTQ youth and preventing suicides, said in a statement Wednesday that the law amounted to an “all-hands-on-deck moment.”

“Lawmakers are sending a clear message that they don’t value trans lives and would prefer we did not exist entirely,” Brinton said.