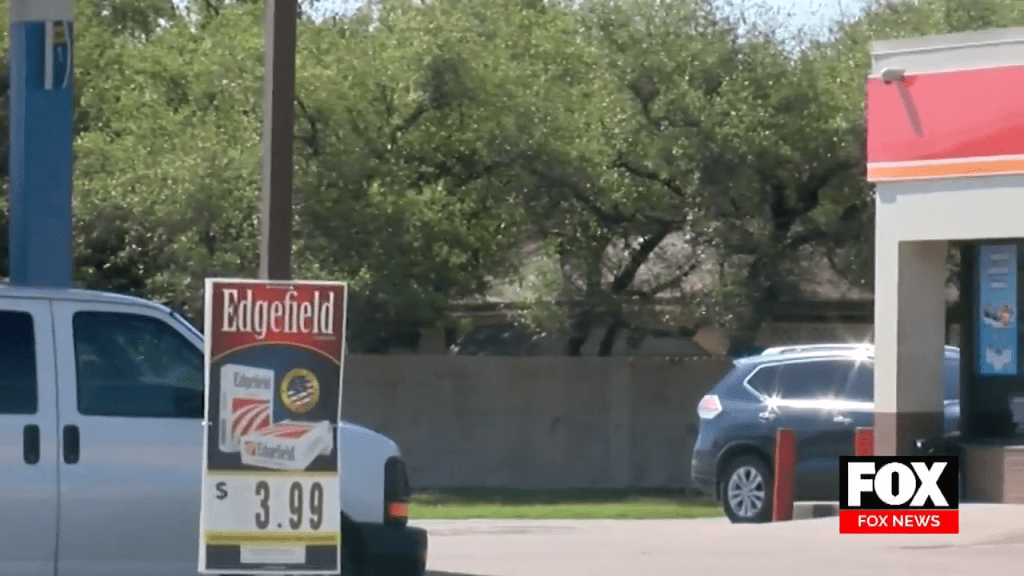 Police responded to a call over suspicious activity at around 9:30 PM at a convenience store on the 1300 block of Wheeler Avenue. Officials say Antonio Cantu, 52, was acting erratically on scene and immediately hopped into a patrol car. Cantu then began shooting a firearm at officers from inside the unit while awaiting ems services. Officers returned fire, killing Cantu.