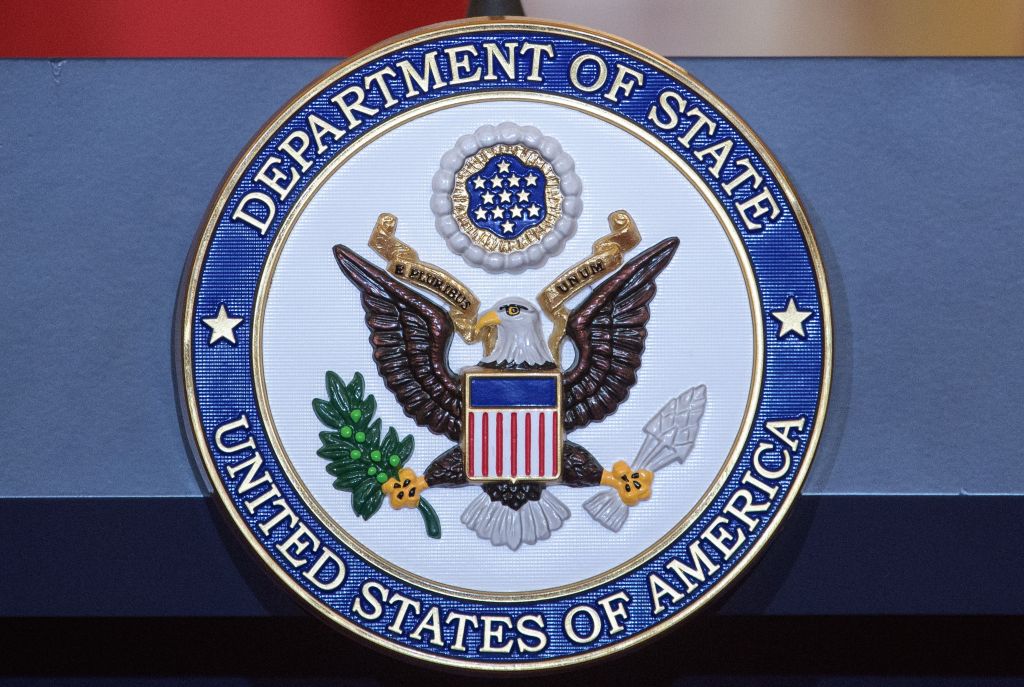 He also named his picks for senior State Department official roles based at the agency’s headquarters in Washington, DC.

His selection of a slate of predominantly career officials for the top posts may send a signal that about his move away from the Trump administration’s reliance on political appointees after the Biden team pledged to invest in career diplomats.

In a press release, the White House said Biden plans to nominate Larry André as ambassador to Somalia, Elizabeth Moore Aubin for Algeria, Steven Bondy for Bahrain, Maria Brewer for Lesotho, Marc Knapper for Vietnam, Christopher Lamora for Cameroon, Tulinabo Mushingi for Angola and Sao Tome & Principe, Michael Raynor for Senegal and the Republic of Guinea-Bissau, and Eugene Young for the Republic of the Congo.

Biden officials are planning for a larger percentage of career ambassadors than the Trump administration, a senior administration official told CNN, and the White House said that the nomination of career diplomats for ambassador posts would come before the announcement of political appointee ambassadors.

Biden has been presented with the names of top contenders for ambassadorships to the European Union, NATO and other high-level posts, including China, and is expected to make a decision on at least some of those positions later this month, CNN has previously reported.

In the meantime, most embassies without confirmed ambassadors are being helmed by the diplomats who were second in command at the post. At the US Embassy in Moscow, the Biden administration has kept on John Sullivan — a Trump appointee — for the foreseeable future.

The average number of political appointee ambassadors from Jimmy Carter to Barack Obama was 31% and that number rose to 43% under former President Donald Trump, according to a Council on Foreign Relations report authored by experienced State Department officials who are now part of Biden’s administration.

The White House also announced seven nominees for senior positions at the State Department, including three current career diplomats. Many of those posts were left vacant or given to political appointees under the Biden administration.