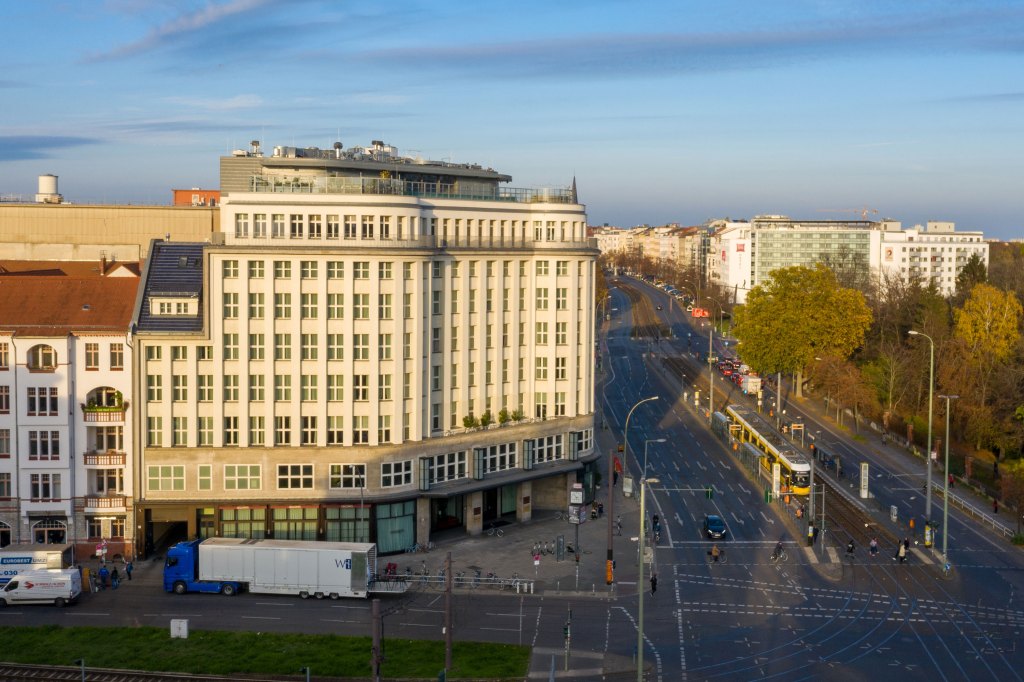 Berlin Police are investigating a possible violation of coronavirus lockdown rules during an alleged party at the private members club SoHo House, a police spokesperson told CNN on Tuesday.

Police said they were investigating the event after evaluating photos and a video of the event that were shared on social media. The posts now appear to have been deleted and CNN has not viewed them.

The spokesperson said police received a noise complaint about the SoHo House at 2:45 a.m. local time on Saturday, April 10. Police responded by phoning the private members club. The call was answered by a receptionist, who subsequently silenced the noise, the spokesperson said.

At that time, police were not aware of a party at the SoHo House, and therefore no officers were sent to the site, the spokesperson said, adding that no further complaints were received.

Responding to the investigation, SoHo House said the safety of its staff, guests and the wider community was its “utmost priority.”

The company said that it had recently received a business booking that occupied all of the rooms at the Berlin hotel and that the booking was made in accordance with government guidelines.

“We’re aware of a possible break of social distancing rules when guests returned to the hotel, we take this very seriously and we’re working with everyone involved to find out what happened,” it said in a statement sent to CNN.

According to the Berlin municipal government’s website, the rules currently in place in the city allow a maximum of 20 people — in masks and while maintaining social distancing — to attend indoor public events. Any event with more than five people also requires attendees to present a negative coronavirus test.

Private events are limited to people from two households.

Germany is currently struggling to contain a new wave of the coronavirus pandemic.

It reported 10,810 new Covid-19 cases on Tuesday, according to data from the country’s center for disease control, the Robert Koch Institute (RKI).

On Saturday, the same day as the alleged party, the director of the German intensive care association tweeted that the country’s ICUs have reached peak capacity.