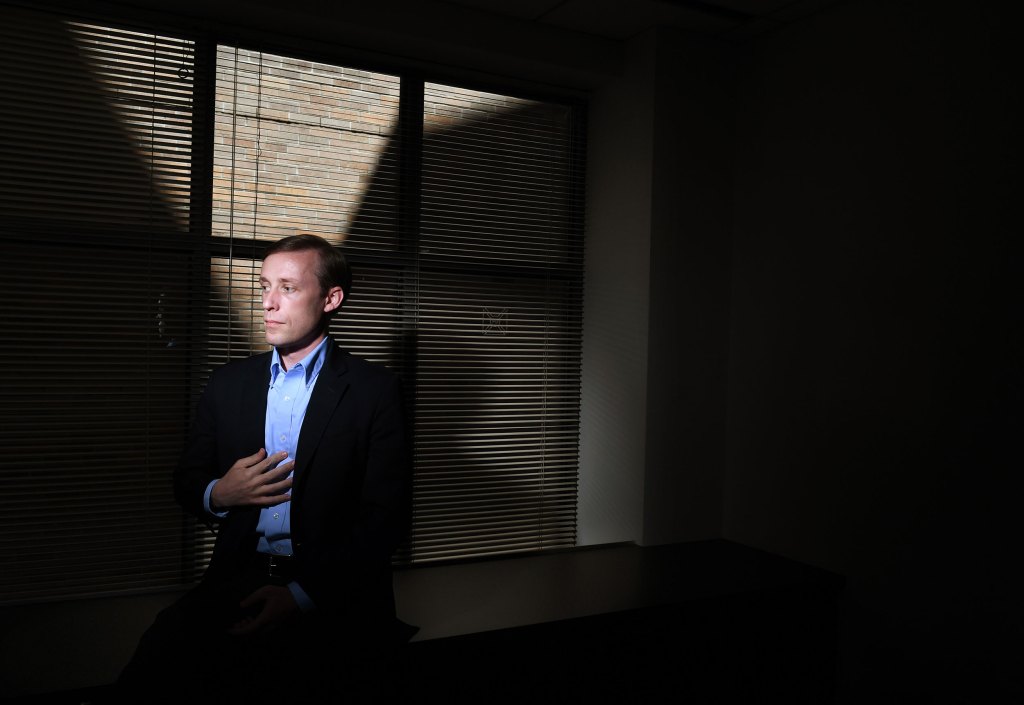 National security adviser Jake Sullivan’s meeting with top officials from Japan and South Korea on Friday will focus primarily on North Korea and maintaining peace and stability on the Korean Peninsula, according to a senior administration official.

“Our intention is to discuss every aspect of North Korea policy,” the official said.

Sullivan is hosting national security secretariat secretary general Shigeru Kitamura of Japan and national security adviser Suh Hoon of the Republic of Korea for a trilateral dialogue at the US Naval Academy in Annapolis, Maryland.

It’s the highest-level meeting between officials from the three countries since Biden took office; the US hopes to foster better relations between Japan and South Korea to better counterbalance China in Asia.

The officials are likely to discuss Pyongyang’s recent missile provocations, nuclear non-proliferation, the country’s domestic response to the Covid-19 pandemic and recent diplomacy between North Korea and China, the official said.

The official said: “Anything that we do with respect to North Korea we believe we need to do in partnership and in harmony with Japan and South Korea.”

State Department spokesperson Ned Price said “denuclearization will remain at the center of American diplomacy towards North Korea” on Thursday.

When asked if the Singapore declaration stands, a document signed by former President Donald Trump and North Korean leader Kim Jong Un during their summit in 2018, the official said there would be more information about those details in the next couple of days.

The meeting will build on Secretary of State Antony Blinken and Defense Secretary Lloyd Austin’s recent trip to Japan and South Korea.

“We are very much open and prepared and engaged to take that feedback and so this is not going to be a one-way conversation, I anticipate this being more of a dialogue,” the official said.

While it’s unclear whether it will arise on Friday, Tokyo and Seoul have been at odds in recent years. Relations between the two countries have been at a historic low point amid ongoing disputes over the sensitive historical issues, namely Japan forcing Korean women into sexual slavery during World War II. US officials have said improving relations is central to an Asia policy built around multilateralism.

The officials will also focus on next steps to tackle the Covid-19 pandemic and the global climate crisis. President Joe Biden is hosting a virtual climate summit later this month to which both Japan and South Korea, along with dozens of other world leaders, are invited.

They will also discuss other regional issues, including “the very serious concerns collectively we all have on the tragic developments in Myanmar,” the official said. The Biden administration suspended all diplomatic trade engagement with Myanmar on Monday following a weekend of violence against pro-democracy protesters. The military seized power in the country earlier this year in a coup.

The officials will also discuss “concerns about broader regional security issues in the South China Sea and elsewhere.” China claims almost all of the South China Sea, and for years has been building artificial islands heavily fortified with missiles, runways and weapons systems. Beijing’s actions have prompted outcry from other governments, several of which have overlapping territorial claims in the contested waterway.