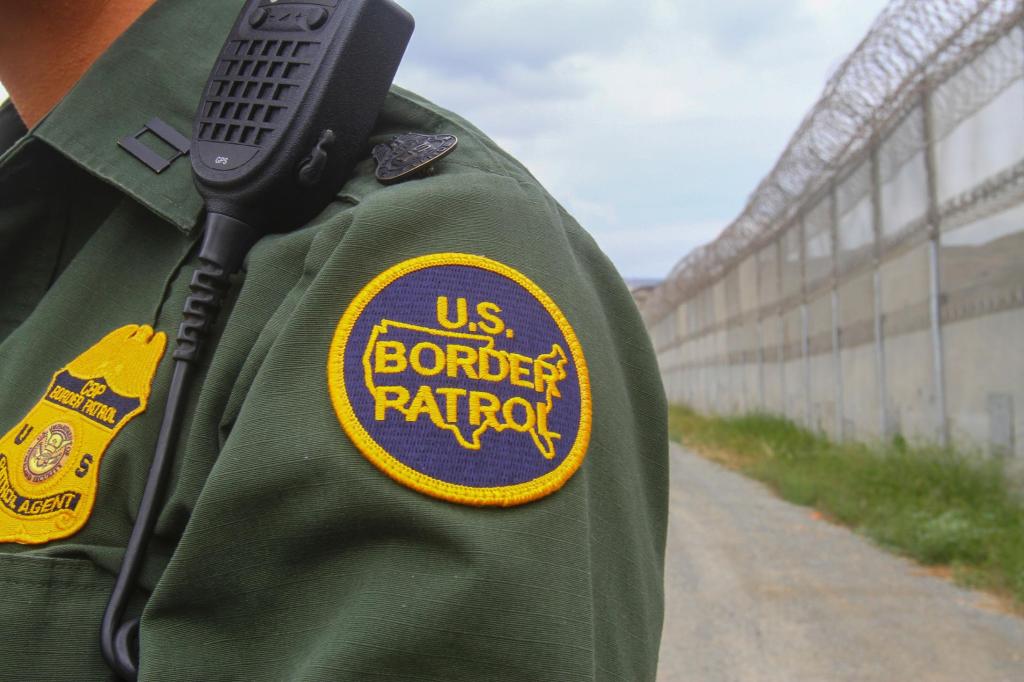 US border officials are detaining on average more than 600 unaccompanied migrant children who cross the US-Mexico border each day, a Department of Homeland Security official familiar with the data told CNN.

The daily average as of Tuesday is up from around 500 earlier this month, and far surpasses the height of the 2019 surge of migrant families, when Border Patrol apprehended around 370 unaccompanied children a day on average, according to agency data.

The current apprehension numbers underscore the pressing challenge facing President Joe Biden’s administration as officials scramble to find suitable shelter space for unaccompanied minors, resorting to convention centers and emergency intake sites to transfer them from US Border Patrol facilities, which are intended to process adults — not care for children.

But children make up about half of all migrants in Customs and Border Protection custody, which was around 10,000 people — families, single adults and children — over the last several days. Preliminary government data reviewed by CNN shows Border Patrol detained more than 11,000 unaccompanied migrant children between February 28 and March 20, already eclipsing the number apprehended in the full month of February.

As of Tuesday morning, around 4,800 unaccompanied minors were in CBP custody, according to the official, down just slightly from the number in custody Monday. Of the 4,800, more than 3,300 — or around 70% — were in custody longer than the 72-hour legal limit, the official added.

The average time in custody for unaccompanied children continues to hover around 130 hours, documents reviewed by CNN show.

Still, the Biden administration has pushed back against characterizing the flow of migrants as a “crisis,” maintaining instead that it’s a challenge.

Over the weekend, Homeland Security Secretary Alejandro Mayorkas defended the administration’s work at the southern border and placed blame on the Trump administration for dismantling the immigration system, saying his department has to rebuild it “from scratch.”

White House press secretary Jen Psaki said Biden does not think the conditions at Customs and Border Protection facilities are acceptable and that the administration is working on moving children out of those facilities as soon as possible.

“They are not meant for children, and that’s why he wants to open more shelters and increase and expedite processing at the border,” Psaki told CNN’s Jake Tapper on “The Lead” Monday.

“And that’s an issue he’s focused on every single day.”