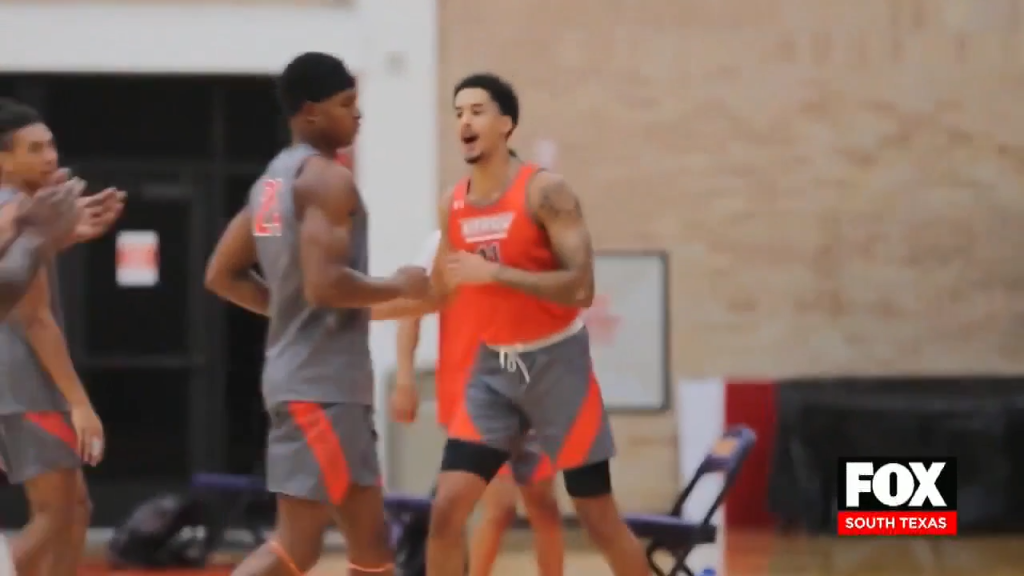 The UTRGV Vaqueros are also headed back to the Bert Ogden Arena for the last time this regular season.
The university announced that the March 5th men’s basketball game against Tarleton will now be part of the Bert Ogden Arena series.
The game will serve as Coach Lew Hill Tribute Night.