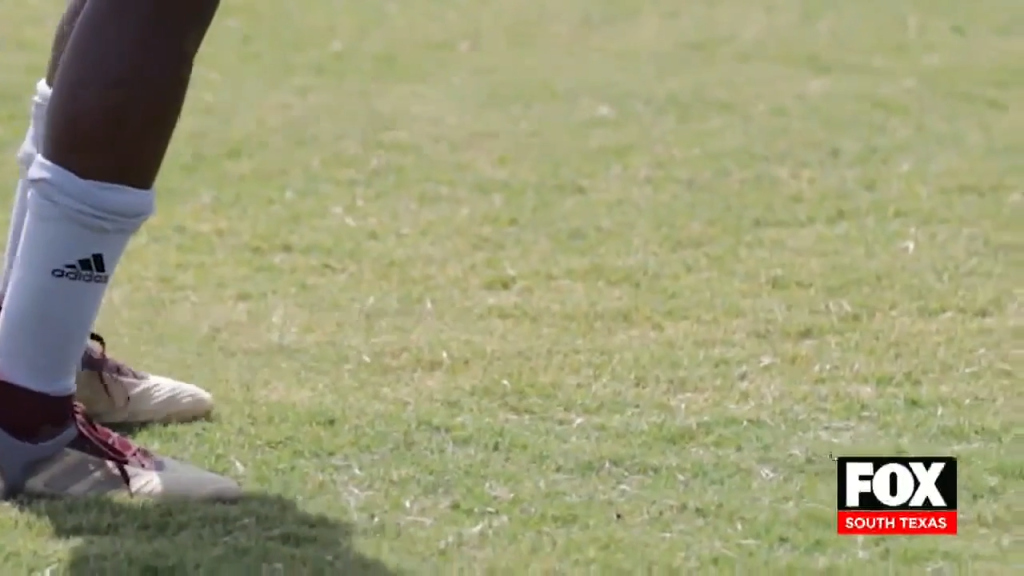 After a delayed soccer season, Women’s UTRGV are less than a day away from kicking off their first match of the year.
The Vaqueros will have four non-conference games in the next twelve days where UTRGV Head Coach says you can expect rotations.
With 17 new players coming into the program competition is tough in order to earn a spot in the starting line-up.
Also, Coach Bugariu adds the team is not quite ready.