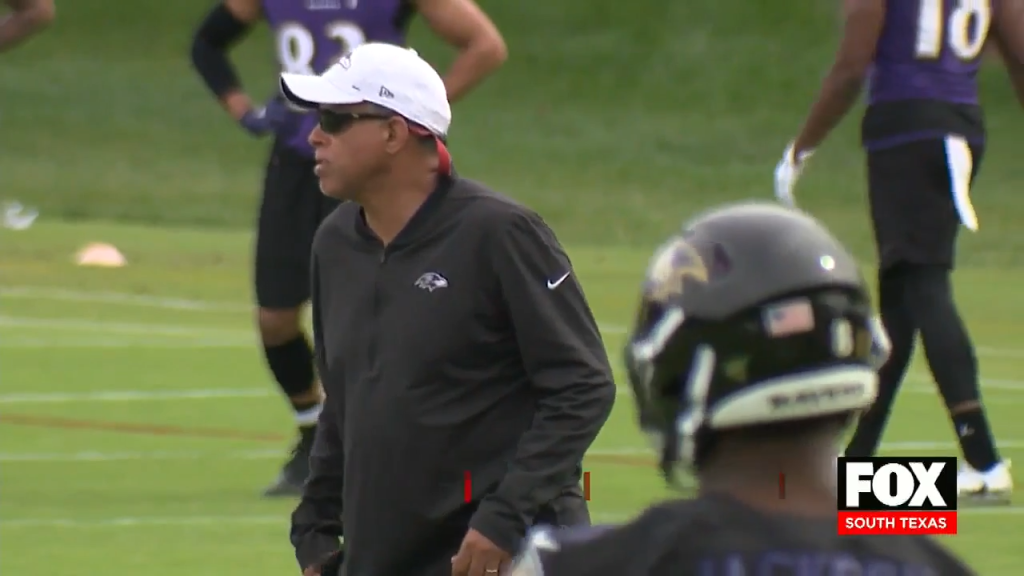 David Culley was officially introduced as the new Texans head coach.
Today he spoke about Deshaun Watson’s desire to leave the team a few months after signing a long term deal.
Watson is reportedly unhappy with the process of hiring of general manager and wants nothing to do with Houston.
However Culley says he took on the knew role knowing Watson would continue to be the teams quarterback putting an end of rumors surrounding a trade.