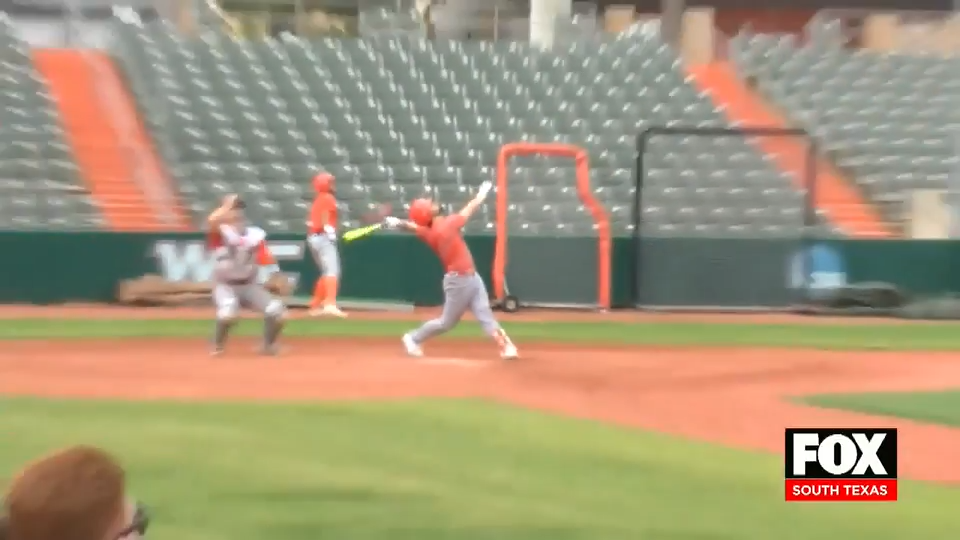 UTRGV Vaqueros Prepare for the First Pitch of the Season

College baseball is returning to the valley as the UTRGV Vaqueros prepare for the first pitch of the season.
The Vaqueros announced their official season calendar as they are set to open against Lamar University on February 19th at the UTRGV baseball field.
The first pitch will be at 1PM with a stadium capacity at around one thousand fans.
The Vaqueros are currently defending champions and hope to bring back the conference title with a busy schedule.

UTRGV Vaqueros Prepare for the First Pitch of the Season