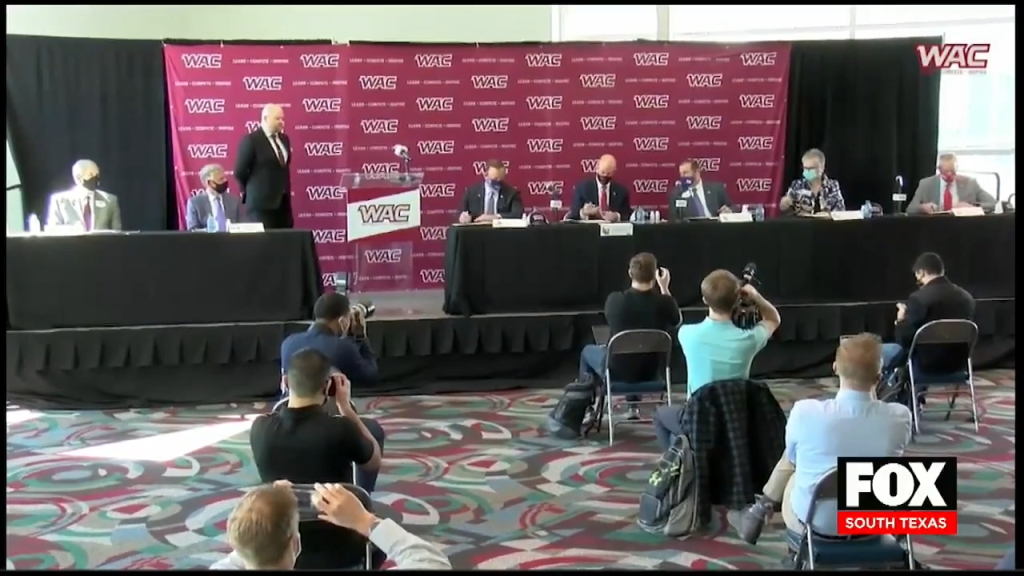 New changes to the Western Athletic Conference could create a new avenue for UTRGV to create a football program. WAC Commissioner Jeff Hurd announced this morning that the conference would be reinstating football at the FCS level beginning in the 2022 season. The conference added 5 universities to the league,

all already competing in FCS football.