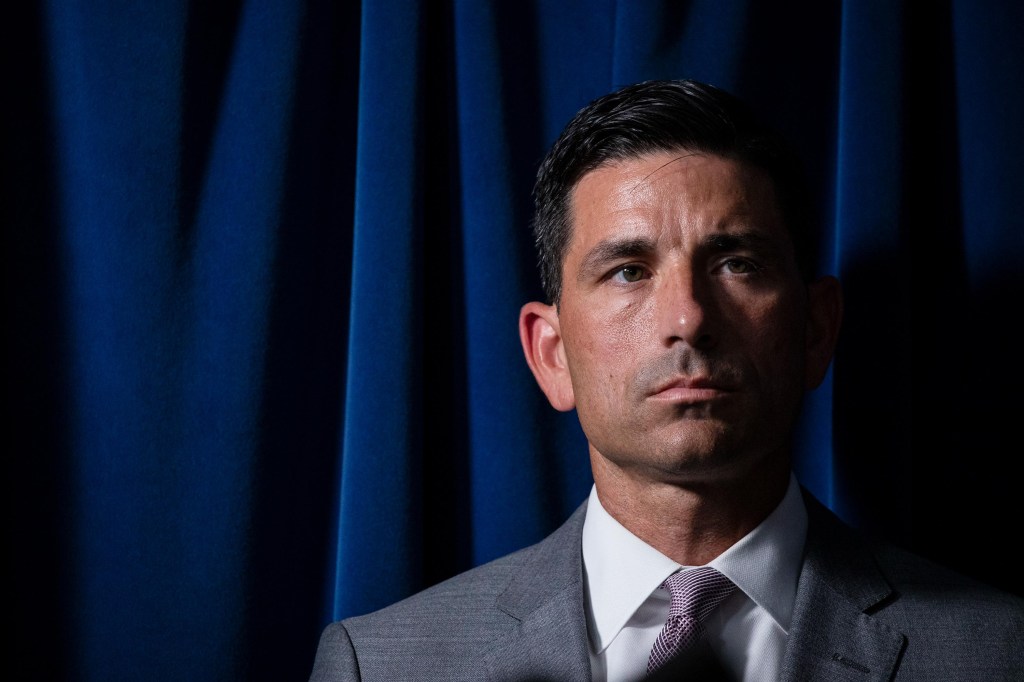 Chad Wolf is resigning as the acting secretary of Homeland Security, he said in a letter to the department Monday obtained by CNN.

FEMA Administrator Pete Gaynor will be the new acting secretary, taking over in the wake of the US Capitol attack and as the national security apparatus prepares for possible violence leading up to Inauguration Day.

“I am saddened to take this step, as it was my intention to serve the Department until the end of this Administration,” Wolf wrote, citing ongoing litigation challenging the validity of his appointment.

“Unfortunately, this action is warranted by recent events, including the ongoing and meritless court rulings regarding the validity of my authority as Acting Secretary. These events and concerns increasingly serve to divert attention and resources away from the important work of the Department in this critical time of a transition of power,” Wolf added.

Wolf was in the chief role at the department in an acting capacity for 14 months. His tenure has repeatedly come up in litigation against the Trump administration’s immigration actions.

Wolf is the latest Cabinet secretary to resign in recent days, though his letter did not cite last week’s riots. Betsy DeVos, who served as education secretary, and Elaine Chao, who was transportation secretary, have also resigned.