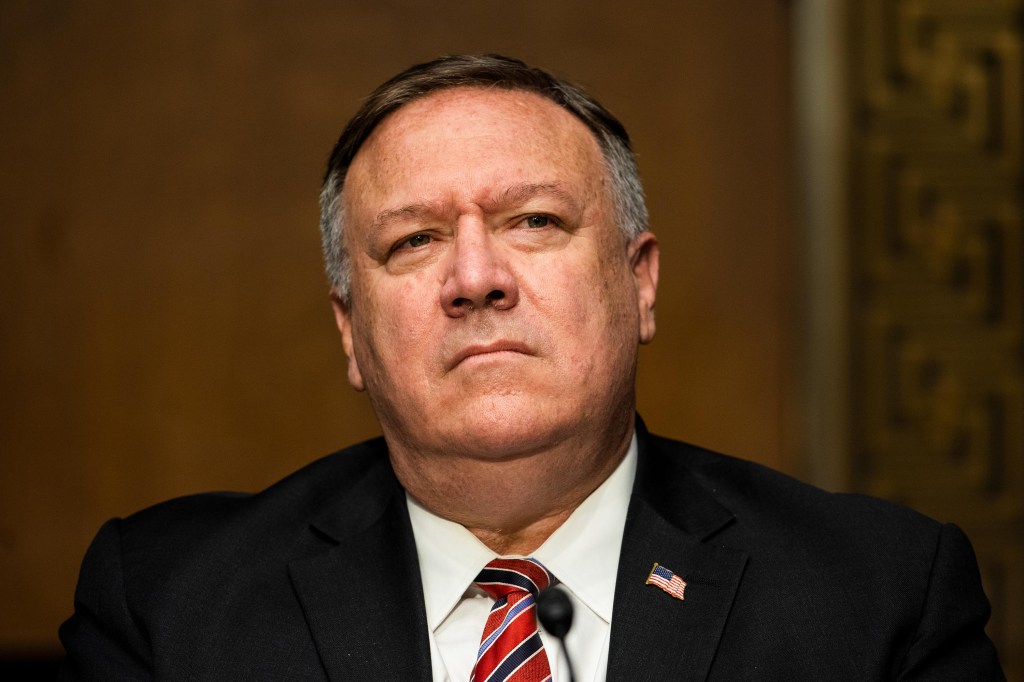 Secretary of State Mike Pompeo must decide whether to approve a plan from State Department officials to classify Cuba as a state sponsor of terrorism, The New York Times reported Tuesday, citing two US officials.

The United States officially removed Cuba from its list of countries that sponsor terrorism in 2015, as part of a short-lived burst of rapprochement during the Obama years. The renewed designation could throw a wrench in President-elect Joe Biden’s potential plans for diplomacy with the island, and please Cuban Americans and other voters who helped power President Donald Trump to victory in Florida though he ultimately lost the election.

When asked for a response to the Times report, a State Department spokesperson told CNN that “we do not discuss deliberations or potential deliberations regarding designations.” The White House declined to comment on the record when reached by CNN.

The consideration compounds US-Cuban relations that have hit their lowest point in decades, as the incoming Biden administration and Cuban government look at how to reengage following four years of Cold War-era acrimony. Increased sanctions by the Trump administration and disruption of the tourism industry by the coronavirus pandemic have already battered the island’s struggling economy.

Whether Pompeo will approve the plan remains unknown, but a Biden administration reversal of the move could take months, the Times reported. Designation as a state sponsor of terrorism can trigger sanctions including “restrictions on U.S. foreign assistance; a ban on defense exports and sales; certain controls over exports of dual use items; and miscellaneous financial and other restrictions,” according to the State Department.

US officials told the Times that the proposal to re-designate Cuba to the terrorism list stemmed from the State Department’s Bureau of Western Hemisphere Affairs — as opposed to its Counterterrorism Bureau, which would normally be heavily involved in such a move. Former Obama foreign policy adviser Ben Rhodes told the Times that the divergence from standard planning protocol “is a sign that they know they can’t get Cuba on the list on the merits.”

Ties between Cuba and the United States began to deteriorate in 2017, when the Trump administration not only levied punishing economic sanctions on the communist-run government but curtailed permission for US citizens to travel to the island. The administration also effectively ended legal remittances sent from Cuban Americans to family members in Cuba and canceled a wide array of other Obama-era policies, including allowing US cruise ships to visit the island and Major League Baseball to recruit Cuban players.

Recent relations between the two countries have been consistently restrictive. Pompeo announced earlier this month that the US was placing Cuba as well as the Comoros, Nicaragua and Russia “on a Special Watch List for governments that have engaged in or tolerated ‘severe violations of religious freedom.’ ”

In September, Trump announced a new series of economic sanctions on Cuba that ban US citizens from buying Cuban cigars as well as rum and staying at Cuban government-owned hotels on the island. And in May, the State Department found that Cuba was among four nations “not cooperating fully” with American counterterrorism efforts last year.

Republicans have already expressed resistance to the Biden administration’s anticipated policy in the region, with Sen. Marco Rubio having cast doubt on a potential reversal of US policy towards Cuba.

“I think it would be a mistake, frankly, to go back to a policy that didn’t have its intended effect,” Rubio said on NBC 6 earlier this month. “The Cuban military and the Cuban regime was benefiting from it, but not much had changed in the lives of everyday Cubans whether it’s for their freedoms or their prosperity.”