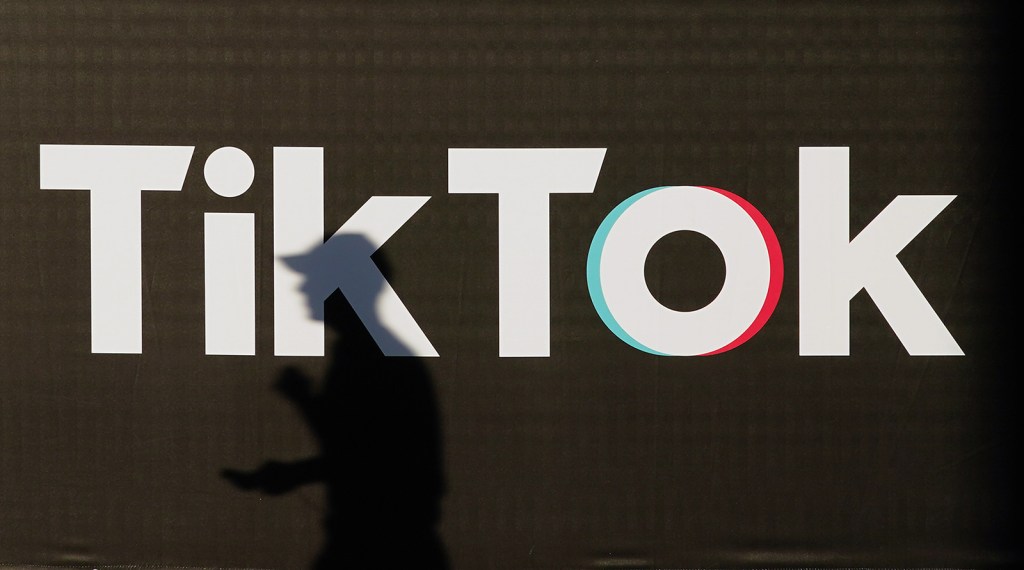 The Trump administration isn’t giving up on its campaign against TikTok just yet.

The US government on Monday appealed a decision handed down by a federal judge earlier this month that prevented authorities from fully implementing its restrictions against the popular short-form video app.

The appeal challenges a Dec. 7 preliminary injunction from US District Court Judge Carl Nichols, which prevented the US Department of Commerce from enforcing rules that would have made it illegal for infrastructure companies to carry TikTok’s network traffic.

That ruling followed an earlier injunction that prevented the Commerce Department from banning downloads of TikTok from US app stores.

TikTok did not immediately respond to a request for comment.

The company has been in the Trump administration’s cross hairs for months. US President Donald Trump has accused TikTok of posing a national security risk because its Chinese owner, ByteDance, could be forced to hand over TikTok’s user data to the Chinese government. TikTok has denied the claim and said TikTok stores US user data in Virginia and Singapore — out of the reach of Chinese law.

TikTok has been hammering out a deal with the US government meant to satisfy its concerns that would bring in US investors, such as Oracle and Walmart. But that deal has not been finalized.

Earlier this month, the US government declined to extend a deadline it had set for ByteDance to sell off the app. But it also decided not to enforce an executive order requiring the sale.

That allowed negotiations between TikTok and US officials to continue. But it’s not clear whether concerns about the app will be resolved before President-elect Joe Biden takes office next month.