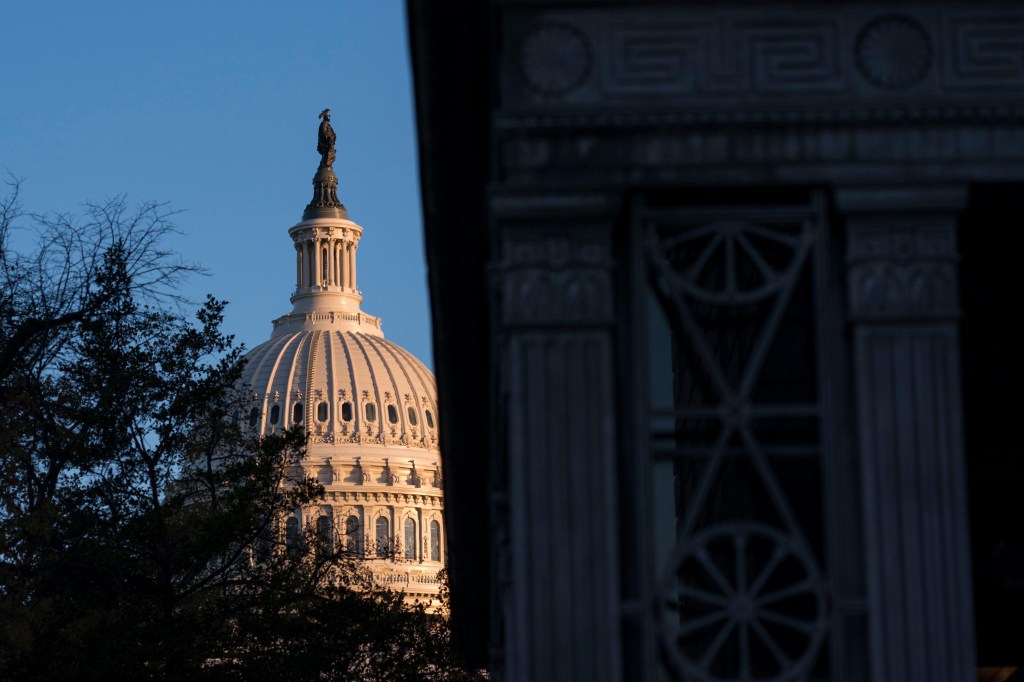 The House of Representatives on Monday passed a measure to increase stimulus checks for Americans under a certain income level to $2,000 after President Donald Trump championed the effort, sending the bill to the Senate where its future is less certain.

The legislation, which passed with a 275-134 vote, comes a day after Trump signed a sweeping coronavirus relief bill into law Sunday evening. That measure, which was negotiated on a bipartisan basis, provides for $600 in direct payments, but after a deal was brokered and passed out of Congress, Trump railed against the amount as too low and called for $2,000 checks instead, prompting House Democrats to push for an increase.

Democrats have seized on Trump’s 11th-hour complaint over the direct payments in a bid to push congressional Republicans to accept a higher amount, forcing GOP lawmakers to decide whether or not to defy the President after many have argued that the overall cost for a stimulus package should not rise too high.

When and if the Senate will consider the measure is uncertain. The Senate Democratic leader, Sen. Chuck Schumer of New York, announced Monday that he planned to try and quickly pass the measure in the GOP-led chamber through requesting a unanimous consent agreement, which can be blocked by any senators who opposes it.

“Following the strong bipartisan vote in the House, tomorrow I will move to pass the legislation in the Senate to quickly deliver Americans with $2,000 emergency checks,” Schumer said in a statement. “Every Senate Democrat is for this much-needed increase in emergency financial relief, which can be approved tomorrow if no Republican blocks it — there is no good reason for Senate Republicans to stand in the way.”

And Sen. Bernie Sanders, a Vermont independent, has threatened to delay a crucial vote to override Trump’s veto on a defense funding bill unless the Senate holds a vote on $2,000 checks.

“This week on the Senate floor Mitch McConnell wants to vote to override Trump’s veto of the $740 billion defense funding bill and then head home for the New Year. I’m going to object until we get a vote on legislation to provide a $2,000 direct payment to the working class,” Sanders tweeted.

House Republicans blocked an effort by Democrats to advance $2,000 checks last week, but the House tried again on Monday with a floor vote that required a two-thirds majority to pass since it is taking place under a suspension of the rules, a threshold that means it needed a wide margin of bipartisan support to be approved.

“The President must immediately call on congressional Republicans to end their obstruction and to join him and Democrats in support of our stand-alone legislation to increase direct payment checks to $2,000, which will be brought to the Floor tomorrow,” House Speaker Nancy Pelosi said in a statement Sunday evening after Trump signed the stimulus legislation.

“Every Republican vote against this bill is a vote to deny the financial hardship that families face and to deny the American people the relief they need,” Pelosi said.

The President’s last-minute objections to the stimulus legislation initially threw into question whether he would sign it at all. When Trump finally did sign the legislation Sunday evening, he signaled in a statement that he signed the coronavirus relief bill only after securing a commitment for the Senate to consider legislation to increase stimulus checks from $600 to $2,000. Senate Majority Leader Mitch McConnell, however, did not reference that commitment in his own statement Sunday night praising the President for signing the relief bill.

Now that the bill has passed House of Representatives, it will put McConnell in a tough position of having to decide whether to bring the provision to the floor in the Senate as a standalone bill. While the President has been urging Republicans to up the payments, many Republicans in McConnell’s ranks have made it clear they don’t think an increase is warranted given how much it would increase the price tag of the stimulus bill. A vote on the checks would likely divide the GOP conference and force some members to endure Trump’s ire in his final days in office.

Eligibility for the checks is determined by a person’s most recent tax returns. Anyone who made under $75,000 as an individual or $150,000 as a couple would receive the full amount. The amount individuals receive decreases by $5 for every $100 a person makes over $75,000. In short, that means that individuals who make over $99,000 would not be eligible nor would couples making more than $198,000.

This story has been updated with additional developments Monday.