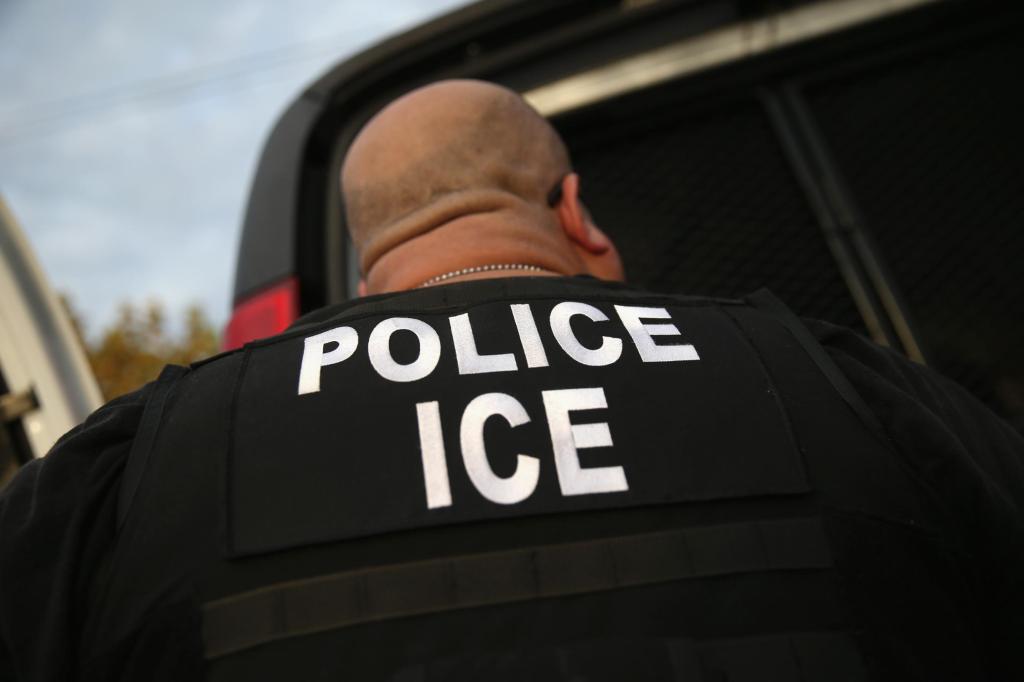 The acting director of Immigration and Customs Enforcement is stepping down at the end of the month after a brief tenure as the head of the agency.

Tony Pham, who assumed the post in August, called his time at ICE “the single highest honor of my career” in a statement on Thursday.

“I am grateful for the Trump Administration for providing me the single highest honor of my career in serving my adopted country as both the Principal Legal Advisor and the Senior Official Performing the Duties of the Director at U.S. Immigration and Customs Enforcement,” he said.

“Leading a law enforcement agency with such a committed workforce has been the honor of a lifetime. I have gotten to meet with many extraordinary employees across the United States. I will continue to be that tireless advocate for the hard working men and women at ICE. However, at the end of the year, I will be returning home to Richmond, VA to be closer to my family.”

While serving as acting chief of ICE, Pham traveled around the country singling out so-called sanctuary cities and signed off on putting up controversial billboards in the key swing state of Pennsylvania about immigration violators in the ramp-up to the presidential election.