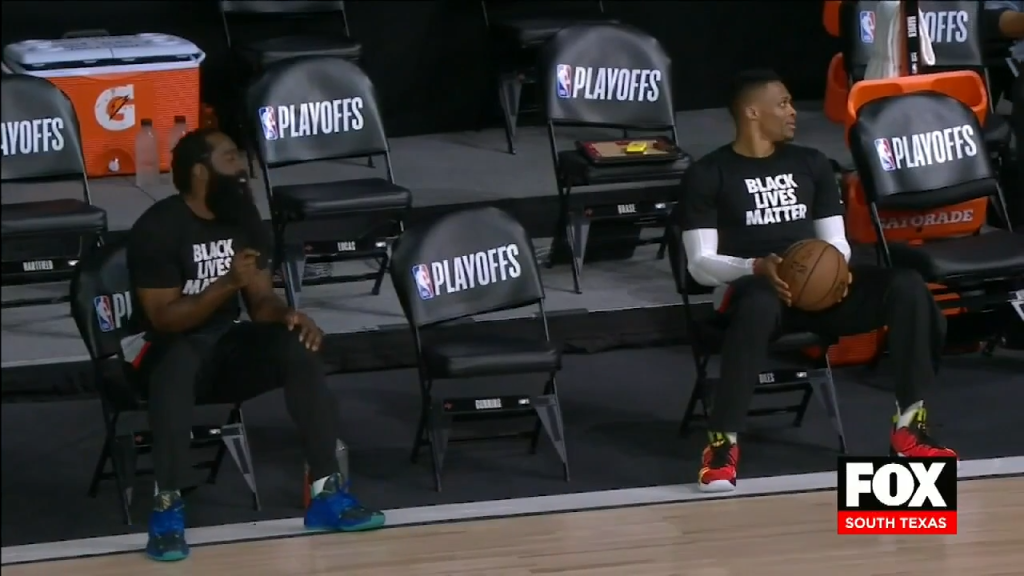 James Harden Has Not Reported With The Rockets

We’re less than four days away from the Houston Rockets facing the Chicago Bulls in their first preseason match and so far James Harden is a no show for training camp. According to new Head Coach Stephen Silas, there is no timetable for James Harden to join the team. According to social media posts, James Harden posted himself at a party in Atlanta, which is a violation of the NBA’s COVID-19 protocols. The NBA has not announced any disciplinary action against Harden who is also subject to a fine for not showing up to the Rockets training camp. According to sources, Harden had requested a trade to the Brooklyn Nets a few weeks back.

James Harden Has Not Reported With The Rockets