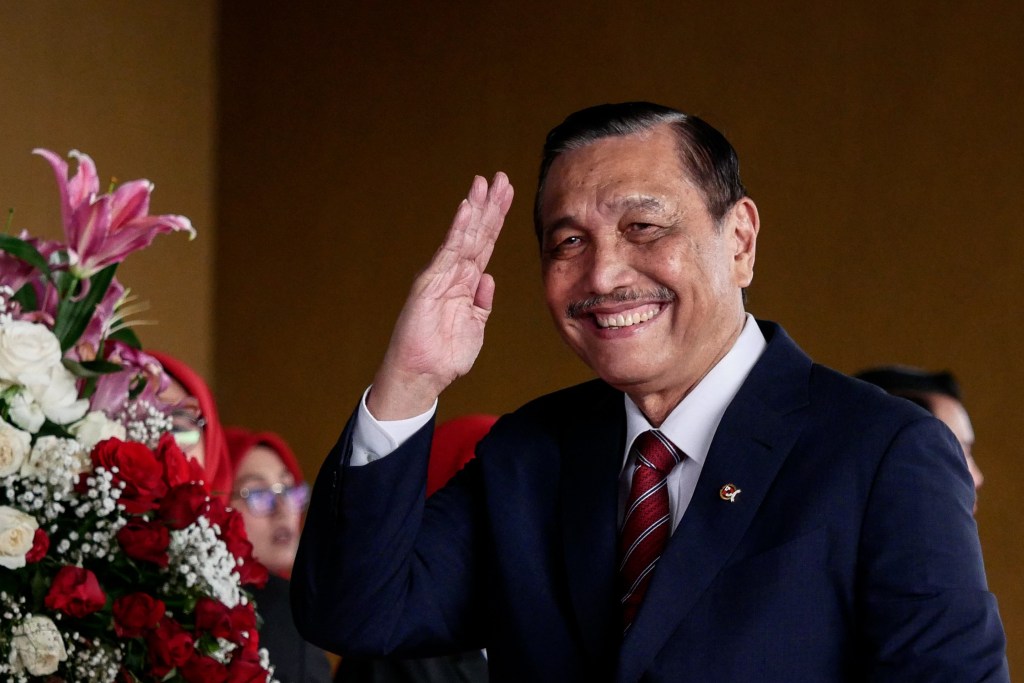 United States President Donald Trump met with Indonesia’s Minister of Maritime Affairs and Investment at the White House on Tuesday, a meeting that was not on the President’s public schedule and one for which the White House has not provided a readout.

A readout provided by the Indonesian government said that Minister Luhut Binsar Pandjaitan also met with Trump’s advisers, Jared Kushner and Ivanka Trump, along with the CEO of the International Development Finance Corporation (DFC), Adam Boehler.

“In the meeting, (the minister) conveyed his greetings, gratitude and appreciation from President Joko Widodo for President Donald Trump’s continued support and co-operation between Republic of Indonesia and the United States,” according to a translation of the Indonesian readout.

Trump has largely avoided appearing in public since he lost the election to Joe Biden, remaining in the White House as his legal team attempts to challenge the result in several states. Since November 12, according to his official schedule, he has had no public events other than updates on the coronavirus and meetings with Vice President Mike Pence.

The President is expected to take part in a virtual APEC summit Friday, but his involvement will be limited to private events closed to the press. It remains unclear whether Trump will take part in virtual meeting of G20 leaders over the weekend, hosted by Saudi Arabia. If he does not, Trump would be the first US president not to appear at a G20 since the group began holding leaders’ summits in 2008.

In that context, the meeting with a relatively obscure foreign minister has raised some eyebrows. As well as his conversation with Trump, Luhut had additional meetings with Vice President Mike Pence and national security advisor Robert O’Brien. He discussed “joint vaccine production between United States and Indonesia” with Pence and “strategic partnerships between Indonesia and United States in the defense and technology sectors, while exchanging views on global geopolitical topics” with O’Brien.

The readout also had a carefully worded line about the relationship between Indonesia and the United States in the wake of the election.

“On behalf of President Joko Widodo, I would like to express my gratitude and appreciation for President Donald Trump. Whatever the official outcome is for the US election, friendships need to be maintained,” it said. “We will always be friends. I also hope that good communication like this, with the White House can be established after January 2021.”

The White House has not responded to CNN’s request for a readout of the meeting.

In the past week, Trump’s team has made a number of foreign policy moves that could limit President-elect Biden’s options when he takes office in January, including action on China, Afghanistan and Iran.