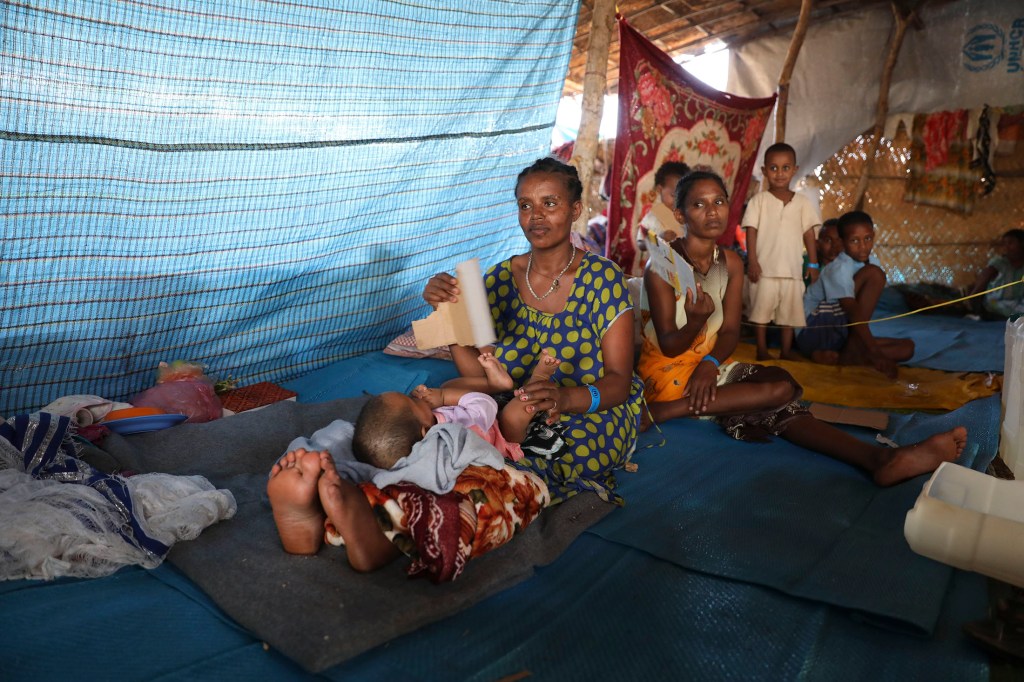 Several people have been injured during airstrikes in Ethiopia’s Tigray region, according to a humanitarian source with knowledge of the situation who spoke anonymously to CNN.

Ethiopian federal forces have been at war with the regional government of Tigray, which borders Eritrea and Sudan, since the beginning of November, when Ethiopian Prime Minister Abiy Ahmed announced a military offensive including air strikes.

The conflict followed tension over Tigray’s unilateral decision to elect a regional administration against Abiy’s wishes. “Our operation aims to end the impunity that has prevailed for far too long and hold accountable individuals and groups under the laws of the land,” Abiy said at the time.

There have since been “frequent bombings in the Tigray capital of Mekelle, including near a church and university,” the humanitarian source told CNN, adding that scores of people have been killed and injured in the region.

Abiy’s government did not immediately respond to CNN’s request for comment. It has previously denied bombing civilian areas and accused Tigray local forces of sheltering military equipment in schools, mosques and churches.

On Wednesday, Redwan Hussein, the government spokesperson for Ethiopa’s state of emergency task force, told CNN that federal troops were closing in on Mekelle.

The humanitarian source also told CNN that tens of thousands have been displaced since the fighting began. More than 30,000 Ethiopian refugees have crossed into neighboring Sudan to escape the conflict, the UN said earlier this month.

Aid groups operating in the region have also sounded the alarm of a growing humanitarian crisis and have been urgently calling for access to the region. An additional reported 1.1 million people will require urgent assistance, on top of the one million already dependent on aid, according to the United Nations.

The International Committee of the Red Cross (ICRC) said more than 1,000 people have contacted its hotline and visited its offices in Mekelle and Addis Ababa seeking help for their families.

Tigray’s ruling party, the TPLF, has refused to surrender and has previously accused federal forces of killing civilians — a claim that the Ethiopian government denies. CNN has not been able to verify claims from either party due to a communications blackout.

The escalating conflict has drawn international calls for restraint as political analysts and diplomats warn that a slide into civil war could not only destabilize the country of 110 million people, but hurt the broader Horn of Africa region.