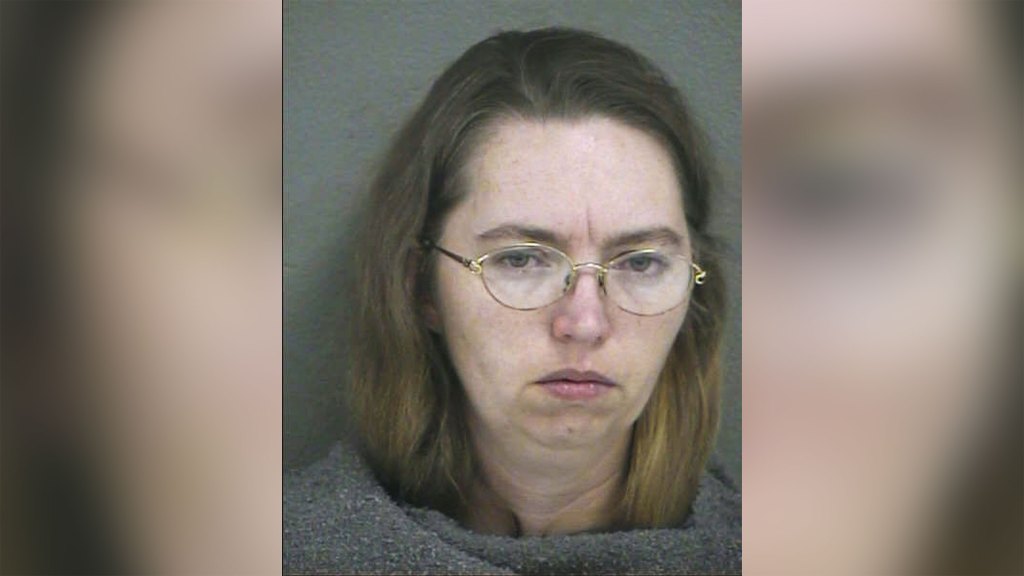 A federal court judge agreed Thursday to delay the execution of Lisa Montgomery after her attorneys argued they needed more time to work on her clemency petition because they contracted the coronavirus.

On Thursday, Judge Moss delayed Montgomery’s execution until December 31, noting that if the attorneys have not recovered from the coronavirus by December 24, they have to request additional and experienced counsel to assist, according to court documents.

The Justice Department declined to comment on the judge’s ruling.

Attorneys with the Justice Department argued in court earlier this week that the extension request was not necessary as another attorney should take over preparing Montgomery’s petition. While Montgomery has a team of attorneys working on her case, Harwell and Henry were the only ones with experience handing capital punishment cases and were appointed by a federal court judge since 2012 to work on Montgomery’s case.

Henry and Harwell said in the lawsuit filed in DC District Court that because they were caught off guard when Attorney General William Barr announced Montgomery’s execution date, they were rushed to start her application for clemency. The attorneys also filed a request for President Trump to commute her death sentence to life in prison.

“Defendant Barr deliberately scheduled Mrs. Montgomery’s execution during the height of the COVID-19 pandemic, without affording her lawyers the same degree of notice afforded to other death-sentenced prisoners,” according to the lawsuit.

After seeing Montgomery at the federal prison in Texas, both attorneys were diagnosed with the coronavirus, despite abiding by CDC guidelines, according to the lawsuit.

As of Monday, the attorneys were described by Dr. Mark J. Davis in an affidavit filed Sunday as “functionally incapacitated from performance of any professional work obligations.”

“I can state with a reasonable degree of medical certainty that the journey to assist their client, as well as visiting and providing services to their client, during the height of the SARS CoV2 pandemic likely contributed to their present, severe illness,” Davis wrote.

Montgomery, who suffers from severe mental illness, is indigent and her only resources in the Texas prison where she is being held are a piece of paper and a crayon, said Sandra Babcock, who represented Montgomery on behalf of Henry and Harwell. Montgomery is not able to file her own clemency petition, she added.

“The district court’s ruling gives Lisa Montgomery a meaningful opportunity to prepare and present a clemency application after her attorneys recover from COVID,” Babcock wrote in a statement. “Mrs. Montgomery’s case presents compelling grounds for clemency, including her history as a victim of gang rape, incest, and child sex trafficking, as well as her severe mental illness.”

Montgomery is the first woman on death row who was expected to be executed by the federal government in nearly 70 years. Montgomery was scheduled to be the ninth person to be put to death this year after the government’s 17-year hiatus on executions. She’s expected to receive lethal injection.

She was convicted in 2004 of strangling to death a Missouri woman who was 8 months pregnant, cutting the baby out and kidnapping it. The baby survived.