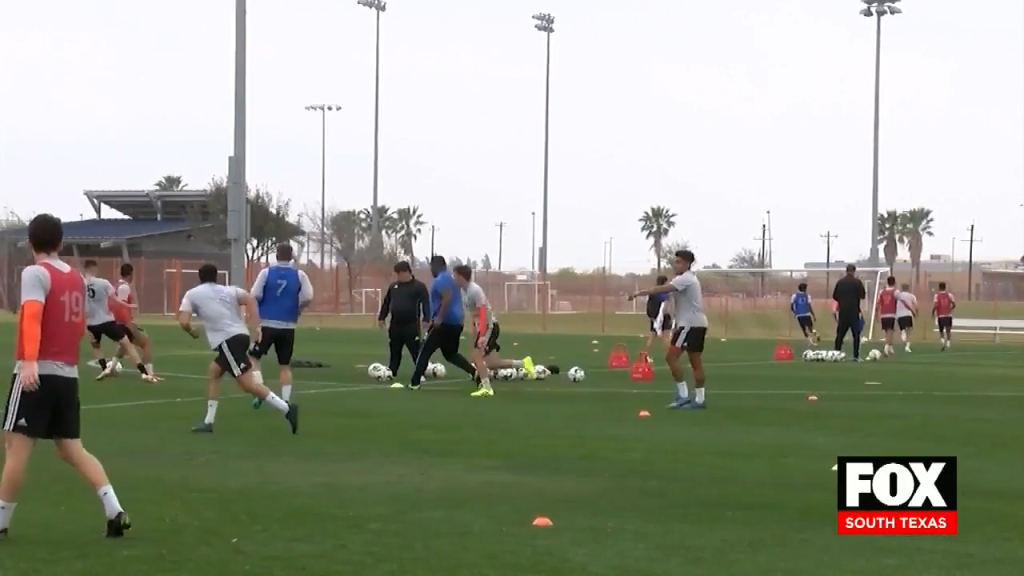 Houston Dynamo has decided the Toros will start fresh for the upcoming 2021 USL championship season and plans to do so with a new head coach.

Dynamo announced today the team would not be renewing Gerson Echeverry as head coach of the RGV FC Toros. During the three seasons Echeverry led for RGV FC, five players signed first team contracts. The Dynamo has informed their search for a new head coach is underway.