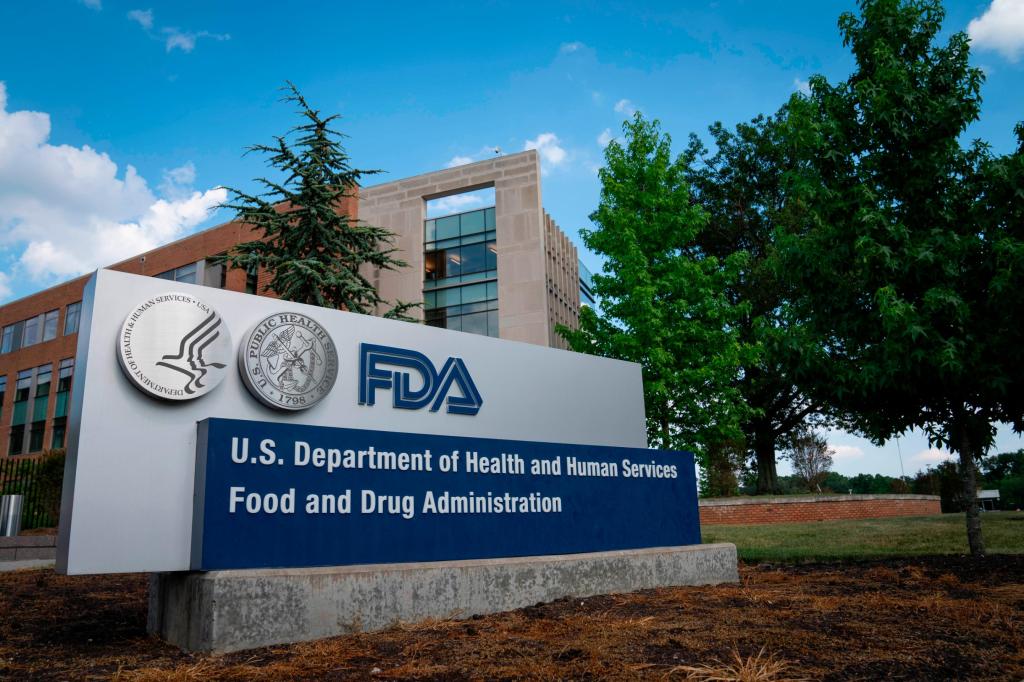 An advisory committee to the US Food and Drug Administration largely concluded in a meeting on Friday that there is not enough evidence to support the effectiveness of the experimental Alzheimer’s disease drug aducanumab — and thus clinical data do not support approving the treatment.

The FDA is now expected to consider the committee’s opinions and then decide whether to approve the drug or pump the brakes. That decision may not happen for some time — possibly not until next year.

Approval would mark a major milestone; it would be the first approval of a new Alzheimer’s drug in nearly 20 years.

On Friday, the FDA’s Peripheral and Central Nervous System Drugs Advisory Committee was asked to vote on several questions about evidence of the drug’s effectiveness. The drug, administered through intravenous infusion for early Alzheimer’s disease, was developed by the pharmaceutical company Biogen and its Japanese partner Eisai.

In response to a question about whether it was reasonable to consider data from one positive study as the primary evidence of aducanumab’s effectiveness for the treatment of Alzheimer’s disease, none of the committee members voted yes — 10 voted no and one was uncertain.

In response to one question about whether the positive study provides “strong evidence” that supports the effectiveness of aducanumab for the treatment of Alzheimer’s disease, one committee member voted yes, eight voted no and two were uncertain.

And in response to a separate question about whether another smaller study provided supportive evidence of aducanumab’s effectiveness, none of the committee members voted yes — seven voted no and four were uncertain.

“There’s a huge danger in approving something that turns out not to be effective,” said Dr. Joel Perlmutter, a committee member who voted mostly “no” in response to questions of whether evidence supported aducanumab’s effectiveness.

“If we approve something when the data is not strong, we have a risk of delaying good treatments and effective treatments for more than a couple of years, for many years,” Perlmutter said in Friday’s meeting.

Committee member Dr. G. Caleb Alexander, who also voted “no” or “uncertain” to questions, agreed: “This is such an important application to get right because of the overwhelming imperative for new treatments.”

During the meeting, some of the committee members also raised concern that questions and data were presented to the panel in a way that was biased, “one-sided” or favorable to the drug.

“I’m highly critical of the fact that the FDA presentation today was so heavily weighted to just giving the same conclusions that the sponsor did,” committee member Dr. Scott Emerson said, referring to Biogen.

Earlier in the meeting, Alexander said, “I find the material the FDA provided strikingly incongruent.”

In a statement Friday night, Biogen acknowledged the committee votes and thanked those who shared their thoughts and experiences at the meeting.

“We will continue to work with the FDA as it completes its review of our application,” Michel Vounatsos, Biogen chief executive officer, said in the statement.

The FDA could decide to contradict the committee’s votes and approve aducanumab. But such a decision would be controversial.

“One would expect this advisory committee will have a lot of influence,” Rudolph Tanzi, a Harvard professor of neurology and director of the Genetics and Aging Research Unit at Massachusetts General Hospital, told CNN on Wednesday. He was not involved in the meeting.

In March 2019, Phase 3 clinical trials of aducanumab were discontinued because a futility analysis found the trials were unlikely to meet their primary goals at completion.

But several months later, Biogen announced that a new analysis, which included more patients, showed that those who received aducanumab experienced a significant reduction in clinical decline in one trial. Results for some patients in another study supported those findings, as well.

Then in July, Biogen completed its submission to the FDA for a Biologics License Application for approval of the drug.

If approved, aducanumab would become the first immunotherapy to reduce the clinical decline of Alzheimer’s disease and would also be the first therapy to demonstrate that removing amyloid beta, a hallmark of the degenerative brain disorder, resulted in better clinical outcomes.

An array of ‘completely different opinions’

The influential Alzheimer’s Association supports approval of the drug and submitted a letter of support ahead of Friday’s meeting saying that “there is a dire and drastic need to offer relief and support to the millions of Americans impacted each day by the crushing realities of Alzheimer’s.”

In a separate testimony, the nonprofit Public Citizen’s Health Research Group said that the FDA should not approve aducanumab for treatment of Alzheimer’s disease due to lack of evidence of its effectiveness.

Approving the drug “is likely to result in far more harm than good,” Michael Carome, director of the group, said in a written statement on Thursday.

There are diverse opinions among clinicians and researchers around whether aducanumab should be approved, Dr. Richard Isaacson, director of the Alzheimer’s Prevention Clinic at Weill Cornell Medicine and NewYork-Presbyterian in New York, who had patients in the original aducanumab clinical studies, told CNN on Wednesday.

“A handful of the most respected scientists and researchers in our field have completely different opinions,” Isaacson said. “Whatever the decision is, it’s a watershed moment for the field of Alzheimer’s disease.”