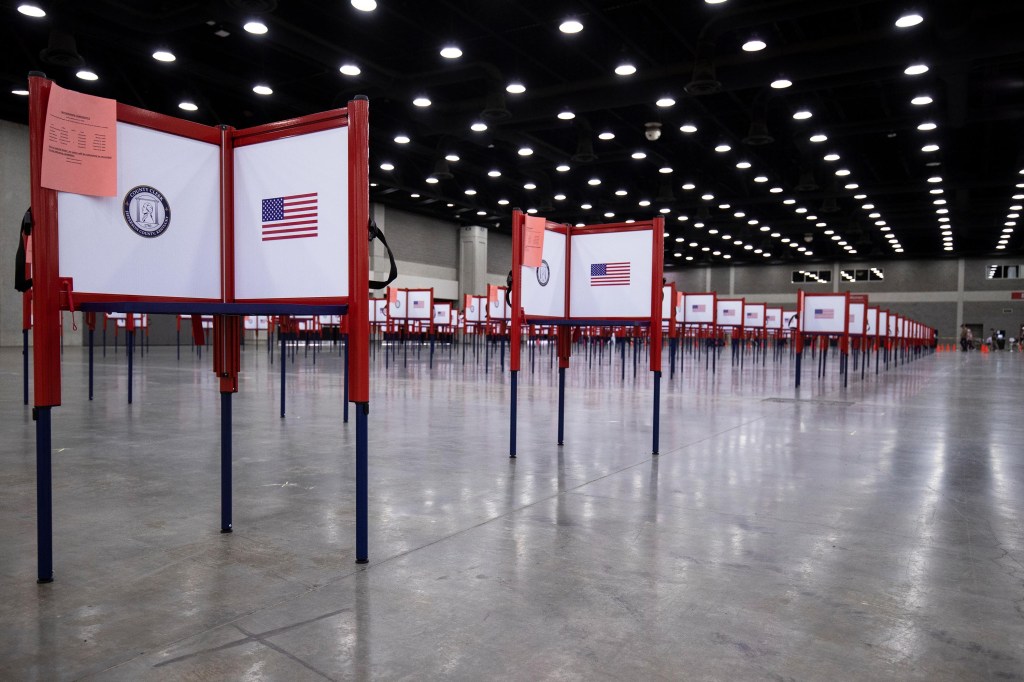 Two days after Election Day, Joe Biden is nearing 270 electoral votes but CNN has not yet projected a winner in the presidential race.

Paths to win the presidency remain for both Biden and President Donald Trump as votes continue to be counted. CNN has not yet projected a winner in Alaska, Arizona, Georgia, North Carolina, Nevada and Pennsylvania.

As of Thursday afternoon, CNN projected that Biden has 253 electoral votes, and Trump has 213.

Here’s a look at when local officials are expected to give updates on vote counts. Times are subject to change:

Officials in Arizona’s Maricopa County — the biggest county in Arizona, which includes the Phoenix area — plan to give their next update at 9 p.m. ET on Thursday.

There are 47,277 ballots left to be counted statewide as of a 3 p.m. ET news conference with Gabriel Sterling, Georgia’s voting system implementation manager.

Trump continued to hold a razor-thin lead in the state as of early Thursday afternoon.

CNN has reported that a source familiar with the matter says that if Georgia is close, “of course” the Trump camp will ask for a recount if he loses.

Nevada officials released new numbers on Thursday after not providing any updates on Wednesday, and Biden’s lead in Nevada went up from 7,647 votes to more than 11,000 as of early Thursday afternoon.

Pennsylvania Secretary of the Commonwealth Kathy Boockvar said at a news conference Thursday afternoon that there are “several hundred thousand ballots remaining to be counted.” As of Thursday afternoon, Trump held a razor-thin lead over Biden in the state.

HERE'S WHEN WE'LL HEAR FROM ELECTION OFFICIALS ACROSS THE COUNTRY TODAY