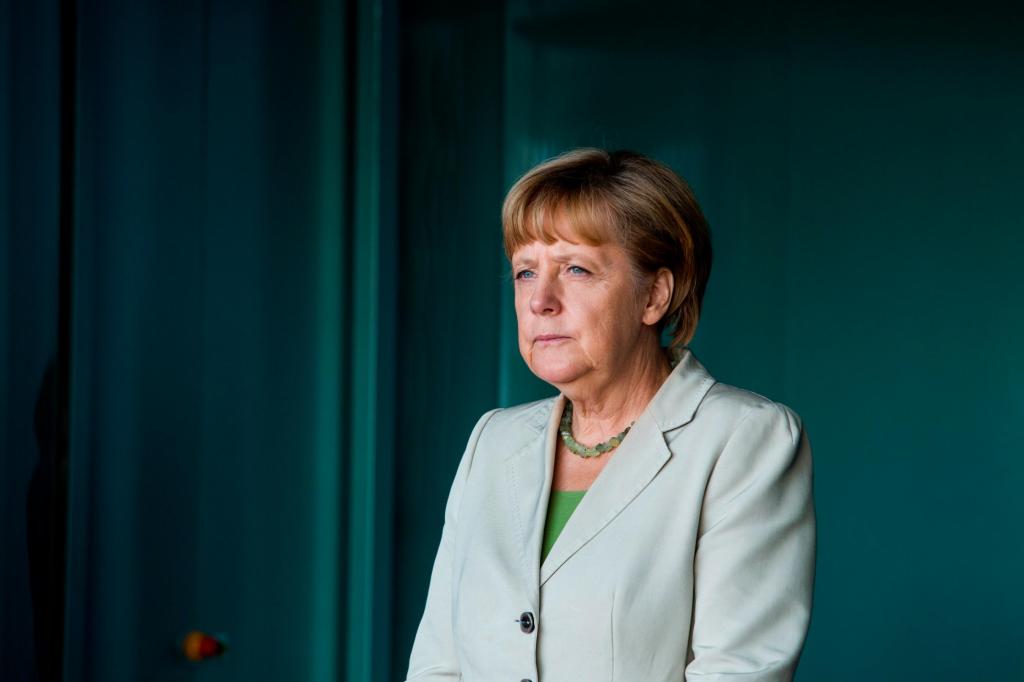 Macron announced the French measures in a televised address on Wednesday evening, saying existing restrictions were “not enough anymore.” By mid-November, all intensive care beds could be taken by Covid-19 patients unless a “brake” is put on the virus, he warned.

Under the French lockdown, people will need a certificate to move around. Non-essential businesses, restaurants and bars will be closed.

Schools and workplaces will remain open, and care homes visits will be allowed. However French people will only be allowed outside to go “to work, to go to a medical appointment, to care for a relative, to do shop for essential goods and to get some air,” Macron said.

“The virus is circulating at a speed that even the most pessimistic had not predicted,” he said, adding that the curfew imposed in Paris and other administrative areas did not dent the spread of the virus.

France’s lockdown will last until December 1 at “minimum,” according to Macron.

German restaurants, bars and clubs will also be closed in order to “avoid a national health emergency,” according to Merkel.

People residing in Germany are advised to stay home, avoid travel and “keep their contacts to an absolute minimum. Social contacts will be limited to two households in public. Schools and kindergartens will remain open, but have to take strict hygiene measure to do so.

Though strict, the new guidelines in both countries are less harsh than lockdowns imposed this spring, which brought Germany and France to a standstill.

French hospitals on the brink

The coronavirus pandemic has been intensifying in the European Union as winter approaches, with infections skyrocketing through the continent.

France has one of the highest coronavirus infections rates relative to its population in the European Union, according to the European Centre for Disease Prevention and Control (ECDC). The agency’s figures show it has 659.9 cases per 100,000 inhabitants over the past 14 days.

Jean-François Delfraissy, who leads the scientific council that advises the French government, warned on Monday that France could have about 100,000 new coronavirus cases per day, as many may be undiagnosed or asymptomatic cases.

The French Hospital Federation, which represents 4,800 hospitals, warned of capacity issues in a statement on Wednesday.

The group said in a statement that a full lockdown was the “only solution” and would permit French hospitals to “successfully treat all French people, whether they have Covid, whether they have any other serious illness or are affected by a serious accident.”

France’s “hospital system will not hold without radical measures,” federation president Frédéric Valletoux said in an interview with the French radio station France Inter, adding that hospitals are struggling with lower numbers of medical personnel compared with spring’s peak.

Germany was lauded for its pandemic response during the first wave, thanks to widescale testing and its fast response to the outbreak which has helped keep its Covid-19 mortality rate relatively low — despite a high number of reported cases.

As it struggles with the second wave, the country has seen the number of intensive care admissions double, Merkel said. “I want to say what makes the situation particularly serious… the rate of dissemination is particularly high,” she said.

Her announcement came after a meeting with leaders of Germany’s 16 federal states to discuss the country’s spike in cases, which has seen the state of Bavaria and Frankfurt introduce restrictions that range from curfews to localized lockdowns.

Germany recorded a record 14,964 new daily infections on Wednesday, according to the country’s disease and control agency the Robert Koch Institute. The country’s total coronavirus case count now stands at 449,275 and the death toll at 10,098, the institute’s data showed.