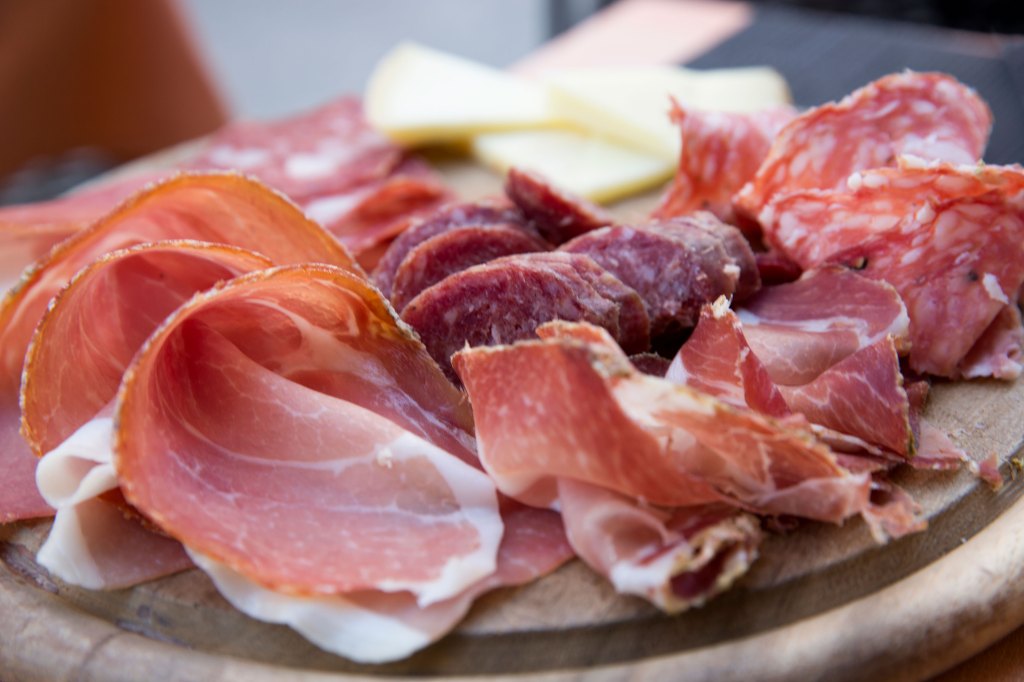 A Listeria outbreak has sickened 10 people across three states, and the US Centers for Disease Control and Prevention believes deli meats are the cause.

The CDC issued a warning about the outbreak Friday, which has sent ten people from Florida, Massachusetts and New York to the hospital and led to the death of one person in Florida.

Deli meat was the likely the source of the outbreak, the agency said. Nine victims reported eating Italian-style meats, such as salami, though the CDC has yet to identify a common meat or supplier as the source.

The median age of those infected was 81 and most were female. While many are unlikely to get seriously ill from Listeria, people 65 and older, those with weakened immune systems and pregnant women are at a higher risk for becoming sick.

Listeria can be particularly dangerous for pregnant women. Infection during pregnancy can lead to miscarriage, stillbirth, premature delivery or life threatening infection of the newborn.

Symptoms of infection usually begin one to four weeks after eating contaminated food and can include fever, muscle aches, headache, confusion and loss of balance.

The CDC advises those who are at high risk for infection to avoid eating deli meat, unless is thoroughly heated first. The agency also advises storing the meat in the refrigerator, away from other food and keeping surrounding surfaces clean.

The investigation into the outbreak is ongoing.