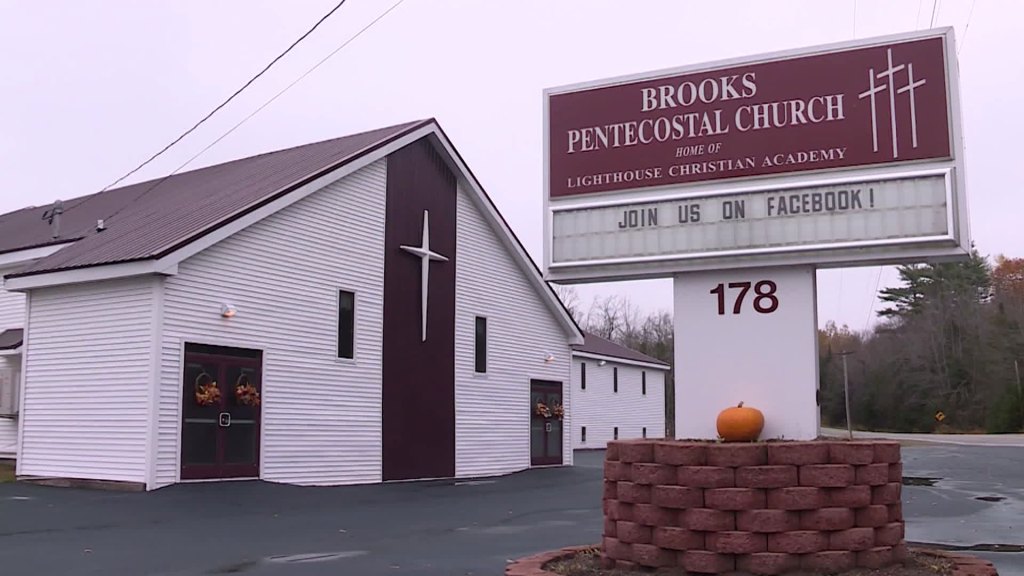 Three people have been hospitalized with Covid-19 and 46 others have contracted the coronavirus after a fellowship event at a church in a small town in Maine, according to the state’s top health official.

A total of 49 cases have been linked to an outbreak at the Brooks Pentecostal Church in Waldo County, the Maine Center for Disease Control & Prevention Director Dr. Nirav Shah said at a news conference Thursday.

“We expect that number to increase over the next days,” Shah said.

Seven of the cases are associated with the Lighthouse Christian Academy, a church-affiliated school on its property in the town of Brooks.

The pastor of the church on Facebook expressed his sadness over the outbreak.

CNN has reached out the church for comment but has not heard back.

Bayview Manor, a residential care facility in nearby Searsport, also has one case connected to the outbreak, Shah said. The individual is a staff member and investigators are trying to determine whether there has been virus transmission at the facility.

Chad Cloutier, CEO of facility operator DLTC Healthcare, denied that the case was related to the outbreak and said that the facility had tested all residents and staff Sunday, immediately after learning an employee had tested positive. All results came back negative, Cloutier said.

Three elementary schools are under investigation as part of the outbreak. The state is not aware of any cases of transmission related to these schools as of yet, Shah said.

Shah emphasized that the schools and the facility are not experiencing outbreaks within themselves, but rather there are individuals who have tested positive as part of the outbreak who “have involvement” with them.

Officials are monitoring members of other churches and a Bible college where there may have been transmission of the virus from people who attended the fellowship event, which took place at the beginning of the month.

He implored residents to get tested if they attended service at Brooks Pentecostal Church or came into contact with someone who did.

The state health department is working with the church and school officials to identify more cases and will expand testing within the county, Shah said. Waldo County has about 40,000 residents, 1,100 of whom live in Brooks.

CNN has reached out to the Maine CDC for additional comments.