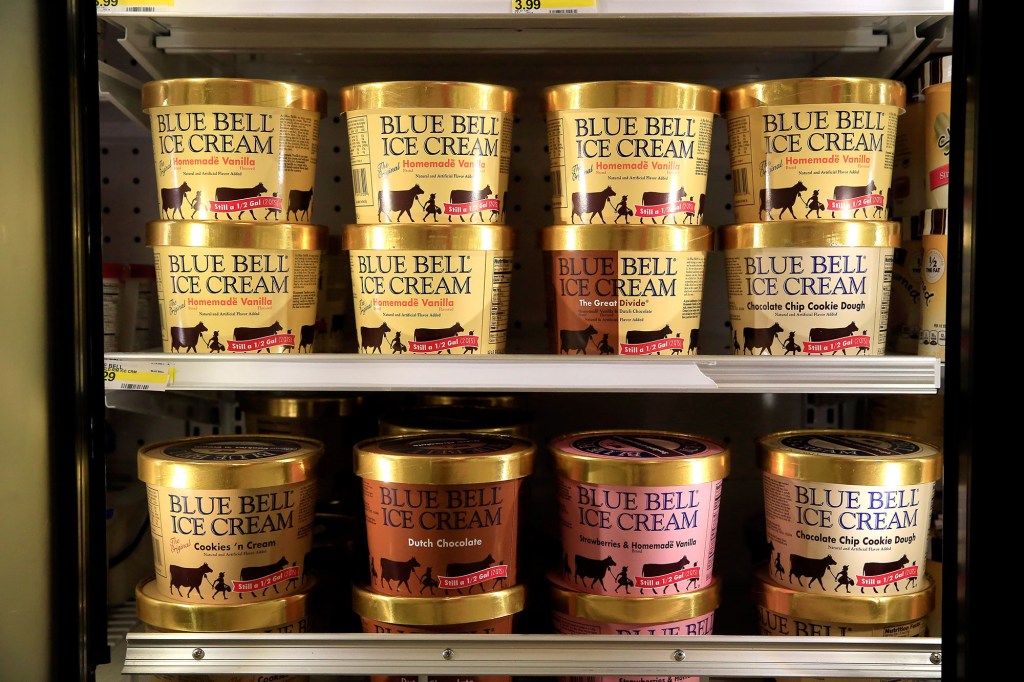 A Texas grand jury charged Paul Kruse, Blue Bell Creameries’ former CEO and president, was charged with wire fraud and conspiracy in connection with an alleged cover-up of the company’s 2015 listeria outbreak, the Department of Justice announced on Wednesday.

Kruse, who served as the company’s CEO and president from 2004 to 2017, was charged with seven counts of wire fraud and conspiracy for an alleged scheme to cover up what the company knew about the listeria contamination in Blue Bell products, according to the Department of Justice.

“We firmly believe the charges will be dismissed because they are untimely,” said Chris Flood, who represents Kruse. “We look forward to a jury hearing what really happened in 2015 and Blue Bell’s response to the unfortunate events.”

Blue Bell said it would be inappropriate for the company to comment on Kruse’s legal situation since he is no longer with the company.

According to the indictment, Kruse allegedly directed employees to remove potentially contaminated products from store freezers without notifying retailers or consumers of the real reason. Kruse instructed employees to tell customers who asked about the removed items that there was an “unspecified issue with a manufacturing machine,” the indictment alleges.

Blue Bell did not issue an immediate recall of the products nor did the company inform customers about the listeria contamination, according to the indictment.

“US consumers rely on food producers and suppliers to ensure the safety of the nation’s food supply. The charges announced today show that if an individual violates food safety rules or conceals relevant information, we will seek to hold them accountable,” said Judy McMeekin, associate commissioner for regulatory affairs at the Food and Drug Administration, in a news release. “We will continue to investigate and bring to justice those who jeopardize public health.”

The ice cream was linked to 10 listeria cases in four states and resulted in three deaths in Kansas. In May, the company pleaded guilty to two misdemeanors for distributing adulterated food products and agreed to pay $19.3 million in fines for shipping contaminated ice cream during the 2015 listeria outbreak. The company shut down all its plants in 2015 cleanings and updates, according to the news release.

Listeriosis is a potentially fatal infection caused by the germ listeria, which is found in soil, water, raw milk and some animals like poultry and cattle. Unlike many other germs, it can grow in the cold temperature of a refrigerator or in a food processing plant.

– Shannon Liao contributed to this report 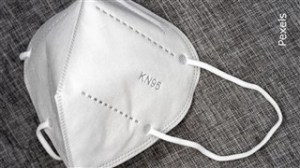