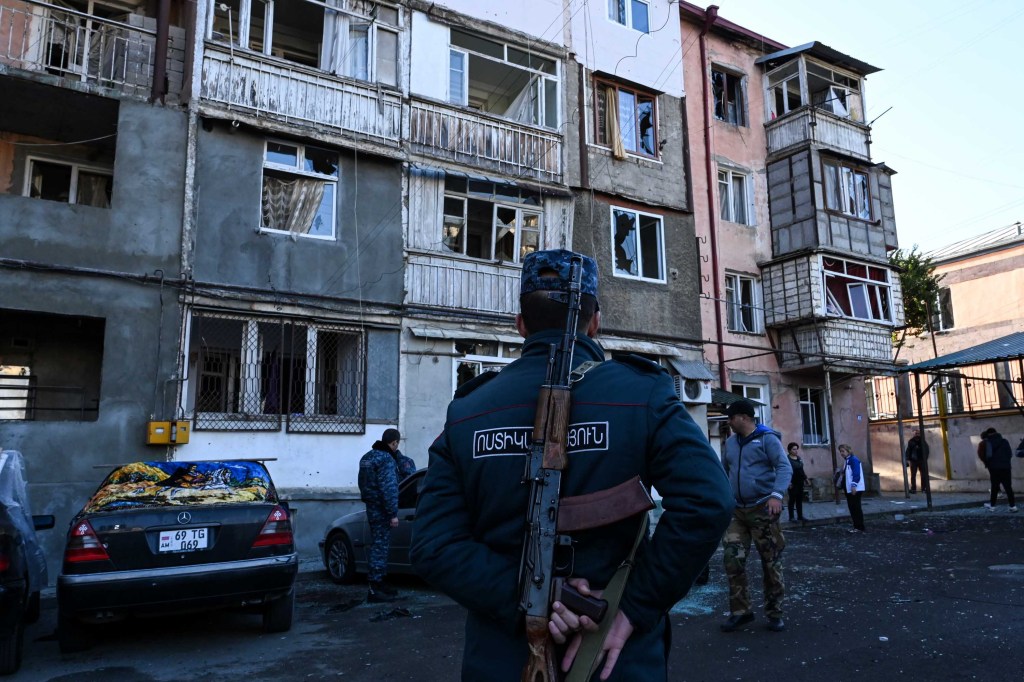 Armenia and Azerbaijan have agreed to a ceasefire in their conflict over the enclave of Nagorno Karabakh, according to a readout published by the Russian Foreign Ministry.

The ceasefire will start Saturday at noon (4 a.m. ET) and will be carried out “for humanitarian purposes, for the exchange of prisoners of war, other detained persons and bodies of the deceased.”

The parameters of the ceasefire will be agreed upon separately, the foreign ministry said.

The announcement comes after diplomats met in Moscow and engaged in talks brokered by the Russian Foreign Ministry.

The dispute over Nagorno-Karabakh has run hot and cold since the 1994 ceasefire but clashes began on September 27. It’s unclear what started this latest escalation. Azerbaijan says Armenia provoked the clashes with aggression and Armenia says Azerbaijani forces attacked.

At least 24 civilians were killed, 121 people were injured and more than 300 buildings destroyed since then, a spokeswoman for the Azerbaijani foreign ministry had said.

The area is populated and controlled by ethnic Armenians, and aided by the Armenian diaspora but it sits inside Azerbaijani territory. It is heavily militarized and its forces have been backed by Armenia, which has a security alliance with Russia.

Azerbaijan has long claimed it will retake the territory, which is internationally recognized as Azerbaijani.