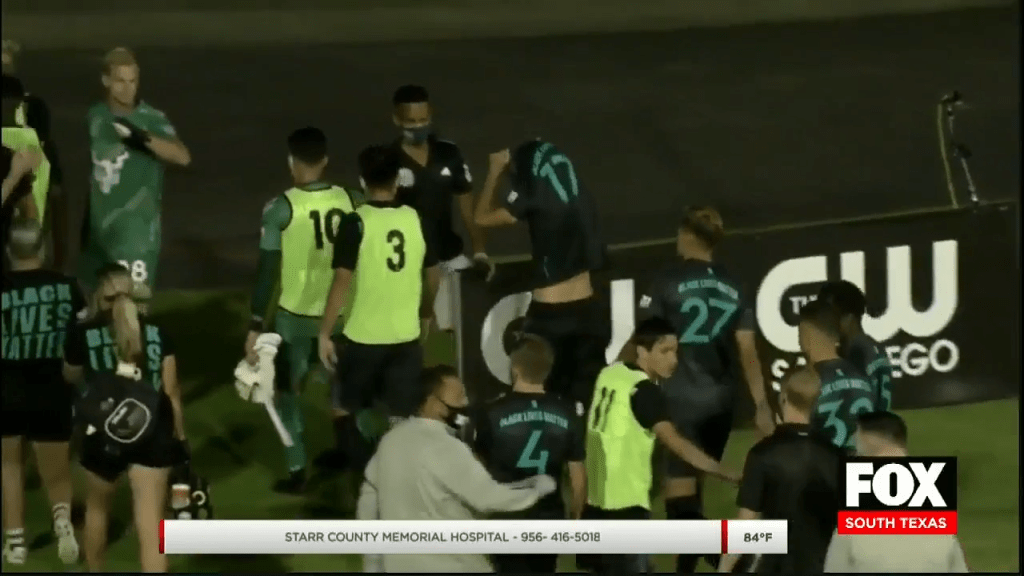 The Phoenix Rising Head Coach and Player, Junior Flemmings have been placed on administrative leave following an incident that led Landon Donovan’s San Diego Loyal to forfeit the match. Flemmings is accused of calling Collin Martin, an openly gay player, a homophobic slur. After no action was taken, San Diego decided to walk off the field and give up any hope for a playoff run. In a statement, Phoenix says the team went through extensive interviews as the USL is currently investigating this incident. Earlier this week, LA Galaxy II announced they had released Omar Ontiveros, former Toro and valley native, after allegedly saying a racial slur to another San Diego player.