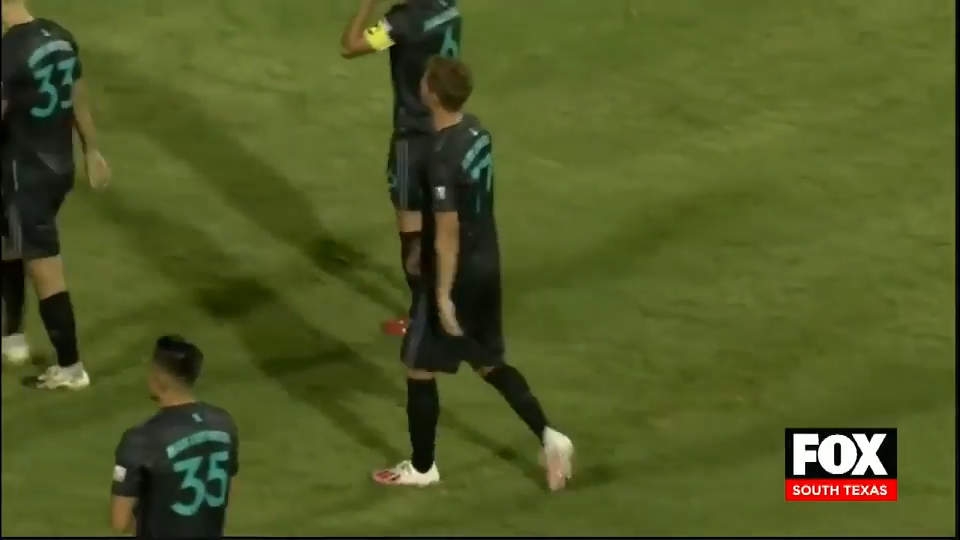 Landon Donovan and San Diego Loyal made a statement of unity and solidarity last night as they walked off and forfeited their victory against Phoenix Rising. The events came after a player from Phoenix allegedly made a racial slur against Collin Martin. The Loyal Player is openly gay. Head Coach Landon Donovan had no doubt on instructing his players to walk off the field prior to kicking off the second half and forfeiting the three points that would have sent them off to playoffs.