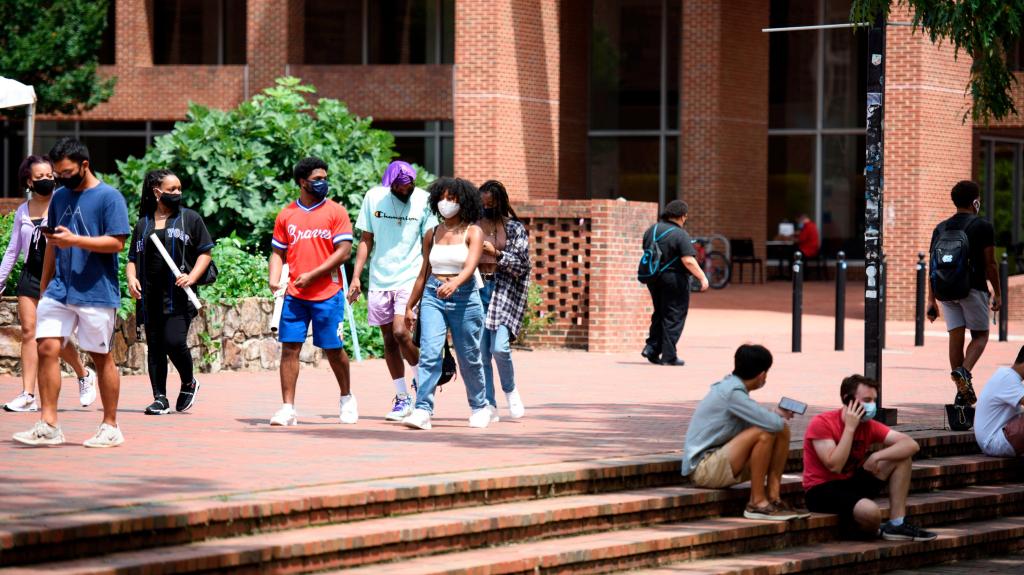 Cases of Covid-19 surged among college-age individuals in August and September, just as schools were opening across the country.

Two new studies released on Tuesday take an in-depth look what may be driving the numbers up.

In the first study, researchers at the Centers for Disease Control and Prevention looked at nearly 100,000 coronavirus cases reported to the agency between August 2 and September 5.

The study found that during that period, weekly Covid-19 cases among persons aged 18-22 years increased 55% nationally. Researchers found the greatest Increases in the Northeast at 144% and the Midwest at 123%.

“The observed increases in Covid-19 cases among persons aged 18-22 years could be driven by many factors, including changes in behavior or risk profiles resulting from multiple social, economic, and public policy changes during this period. Because approximately 45% of persons aged 18-22 years attend colleges and universities and 55% of those attending identified as White persons, it is likely that some of this increase is linked to resumption of in-person attendance at some colleges and universities,” the researchers wrote in the CDC’s weekly report on death and disease, the MMWR.

“Previous reports identified young adults as being less likely than other age groups to adhere to some Covid-19 prevention measures, which places them and their close contacts at higher risk for Covid-19,” they added.

CNN previously spoke to several psychologists about why students may rebel against Covid-19 safety measures.

“Their decision making … is more about ‘what’s in the moment, what am I missing out on, what is the thing that would make me happiest in this moment?'” Ben Locke, the senior director for Counseling & Psychological Services at Pennsylvania State University said.

That imbalance, he said, may cause this age group to make more risky decisions, like attending a party.

The second study, led by a team at the North Carolina Department of Health and the University of North Carolina, showed what happened in real time as students began to return to campus on August 3. The university tried to make moving in safe, spreading it out over a week, reducing crowding in dining halls and taking other measures. But the students gathered and partied, anyway.

The university quickly determined the virus was spreading too fast and moved all classes online. It also asked students to move back home or off-campus.

The largest cluster was at an off-campus apartment complex affiliated with the university.

“The rapid increase in cases within two weeks of opening campus suggests that robust measures are needed to reduce transmission at institutes of higher education, including efforts to increase consistent use of masks, reduce the density of on-campus housing, increase testing for SARS-CoV-2, and discourage student gatherings,” the researchers wrote.

So, who is to blame?

The University of Tennessee had a similar event happen and had to scramble to create more quarantine and isolation space as more and more students became infected. Across the nation, many colleges and universities that have reopened amid the pandemic have experienced a similar fate: They opted for in-person learning, with safety precautions in place, but were still hit by Covid-19.

So, what is driving in-person learning to fall flat?

CNN previously reported that there are several reasons, including institutions placing blame on students.

“Any public health plan that requires radical changes in behavior and perfect compliance is doomed to fail,” Julia Marcus, an infectious disease epidemiologist at the Harvard Medical School, told CNN in a recent interview. “And that’s exactly what’s happening.”

However, not all of the blame is on the schools and administrators.

Holden Thorp, editor in chief for the “Science” family of academic journals, told CNN he believes colleges were placed in an impossible situation.

“You’ve got so many constituencies that have so many different views … The administrators are trying to bridge a divide that really can’t be bridged, between what the campus wants and what outside forces want.” 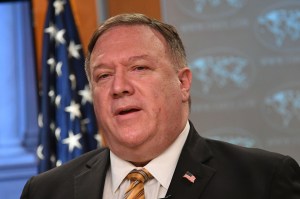 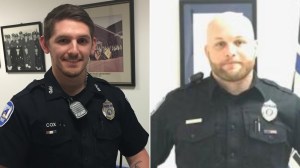