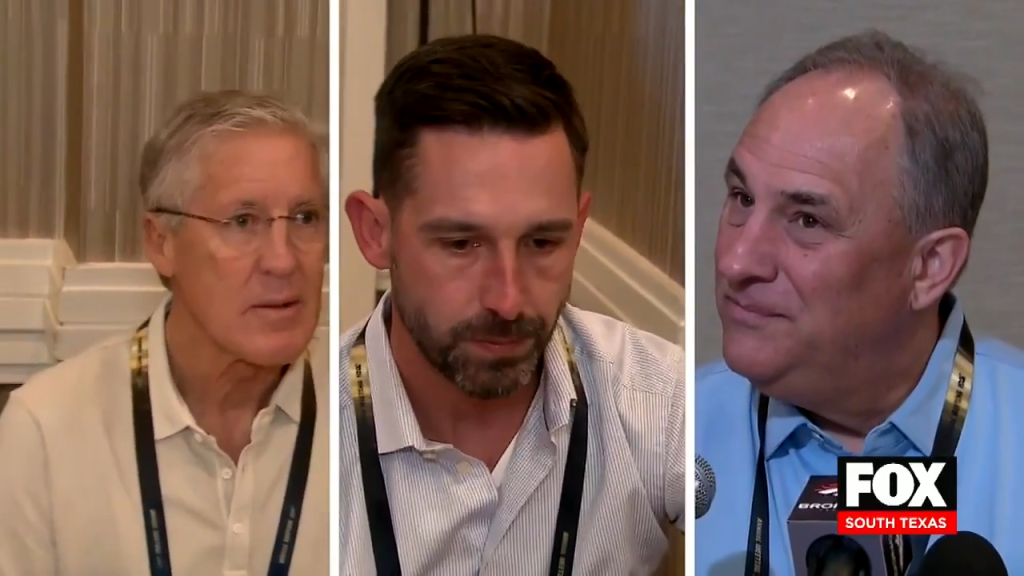 The NFL is leveling more than $1million in fines against teams whose coaches didn’t wear facemasks during games. The league says the Seattle Seahawks, the Denver Broncos, and the San Francisco 49ers coaches were each fined 100-thousand dollars for not wearing masks Sunday.

On top of that, all three teams are being fined 250-thousand dollars each for mask violations. The NFL’s Executive Vice President of Football Operations sent a memo to clubs last week cautioning coaching personnel to wear their masks at all times.

During Monday night’s game between the Las Vegas Raiders and New Orleans Saints, both head coaches were also seen not wearing facial coverings.