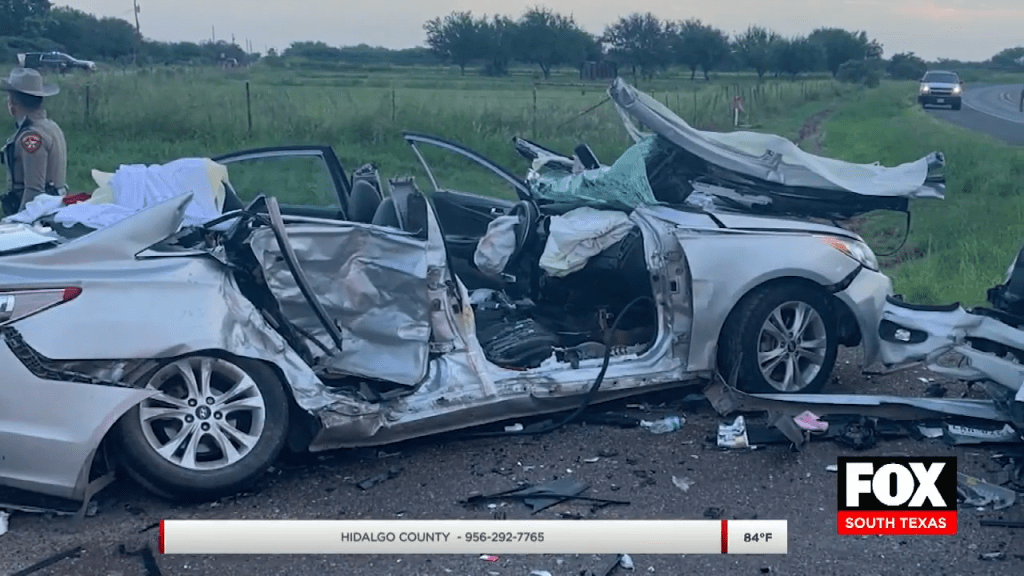 A two-vehicle crash near north of Edinburg took the lives of two children earlier Friday evening.

say a silver Honda with four passengers was traveling east on FM 2812. Once approaching the intersection of Buenavista Drive. The honda tried to pass another vehicle, losing control. A white Dodge pickup truck struck the Honda on its right passenger side.The driver of the Honda and its adult female passenger are both in critical condition.The two other occupants, a 13-year-old boy and a 6-year-old girl were unrestrained while traveling and died at the scene. The victims have not yet been identified. This case remains under investigation.