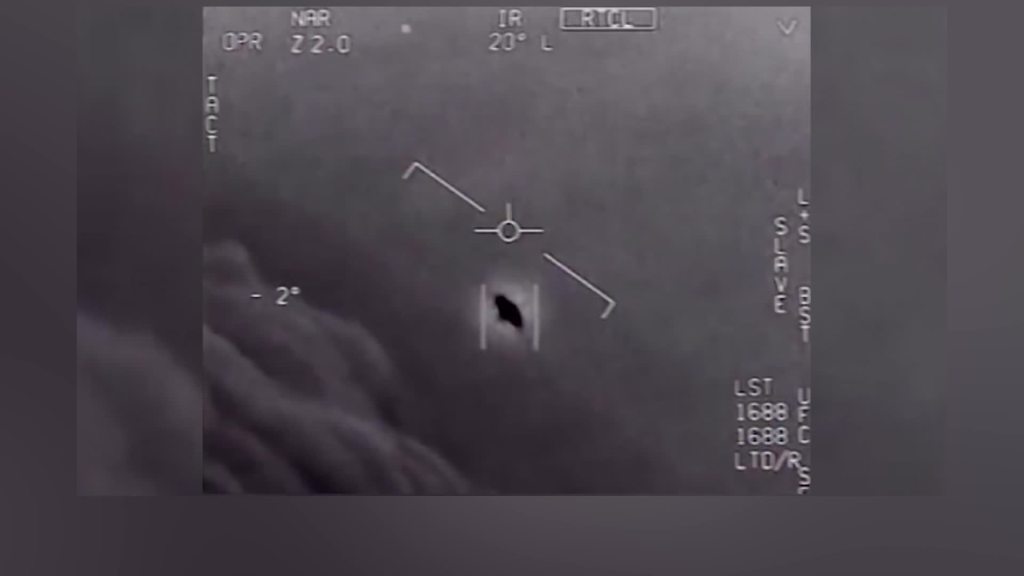 The Detroit Lions canceled their training this afternoon as they protested in the case of Jacob Blake, an African American man shot eight times in the back by Wisconsin police. Rather than participating in one of their regular practice sessions, the team took the microphone to send a message of change.

The team says they will do everything to win football games as they prepare for the upcoming season but they will also do everything in their power to raise their voices to create a change in society.