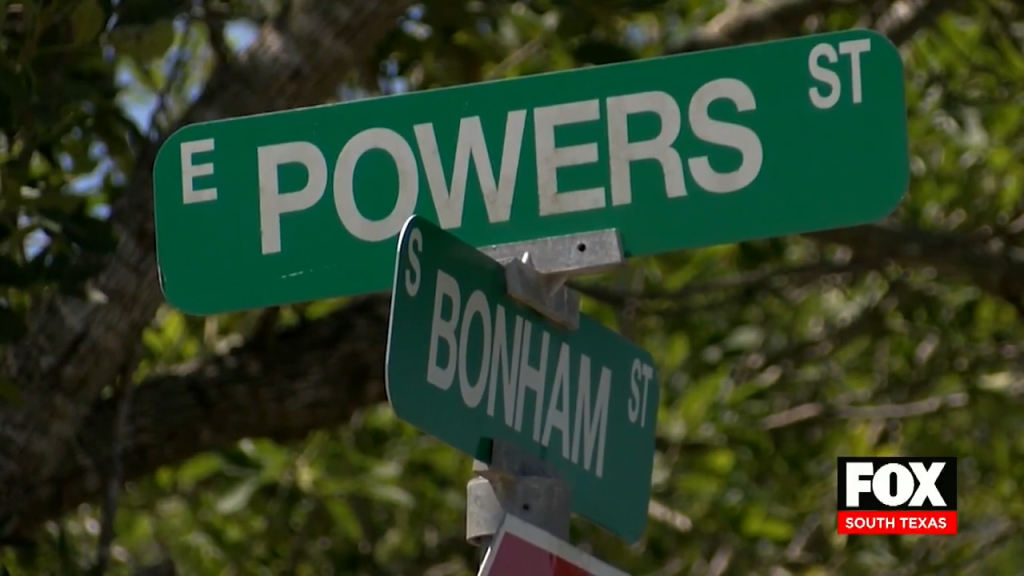 Police responded to a domestic disturbance call at a home near the intersection of South Bonham Street and East Powers in San Benito.Officials say officer Oscar Lara witnessed 21-year-old Samuel Mata and his mother arguing.

During the effort to separate the two of them, Mata waved a gun and pointed it towards his mom,then to Officer Lara. Witnesses say the officer shot the armed suspect four times and call the action excessive.