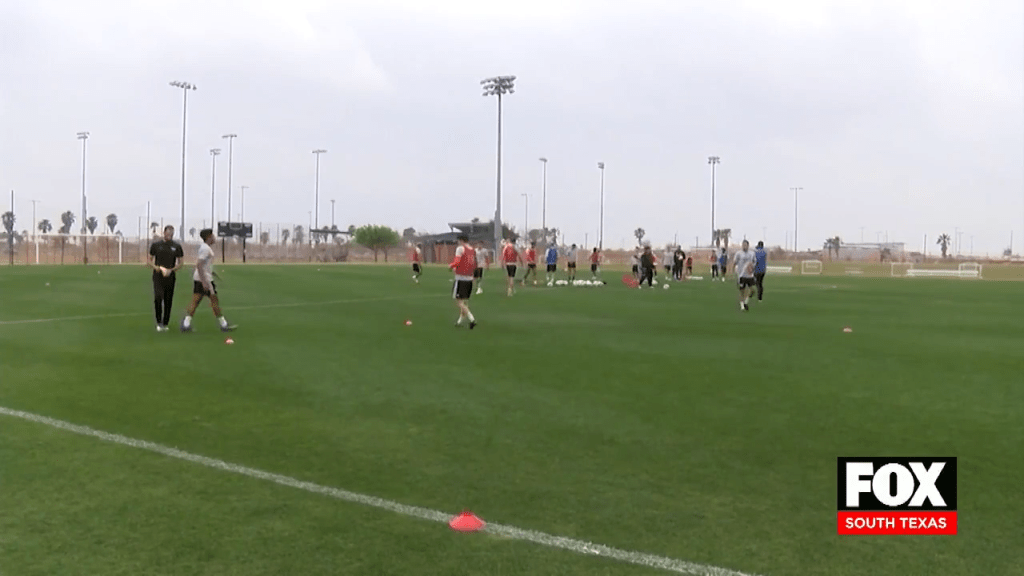 3 out of 24 possible points:That’s the current situation the Toros are facing as they prepare to take on Austin Bold this weekend. One of their five losses was against Austin less than two weeks ago with an upsetting score of 4 to 1. The Toros are coming off a draw against Oklahoma City were neither team scored. Isidro Martinez says the team has been focusing on the attack as they are currently still hoping to get their first win of the season.