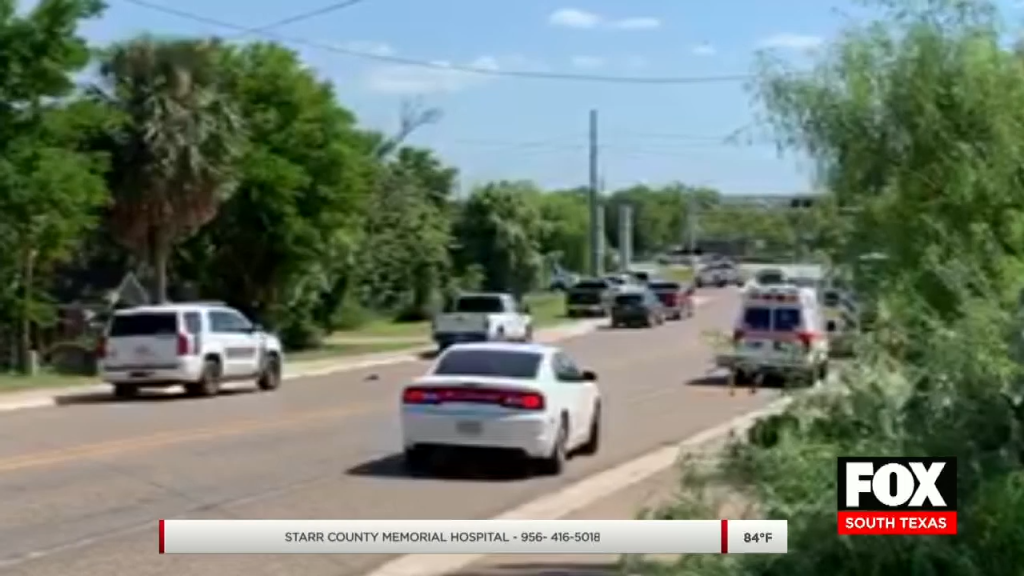 The man involved in a nearly 8 hour standoff with police died from a self inflicted gunshot wound.

Officers responded to a domestic disturbance call in the area of Military Road and FM 1427 in Peñitas at around 12:26 PM Friday. The 25 year-old suspect barricaded himself inside of his home.

Several law enforcement agencies, including DPS, HIdalgo County Sheriff’s Office and Border Patrol, responded to the scene to assist. Officials say the suspect, a 25-year-old male, was alone inside of the home.

Neighbors in the area were advised to stay inside until receiving an “all clear”. The scene was cleared at around 8:30 pm.. The Hidalgo County Sheriff’s Office has taken over the investigation and are currently collecting evidence.