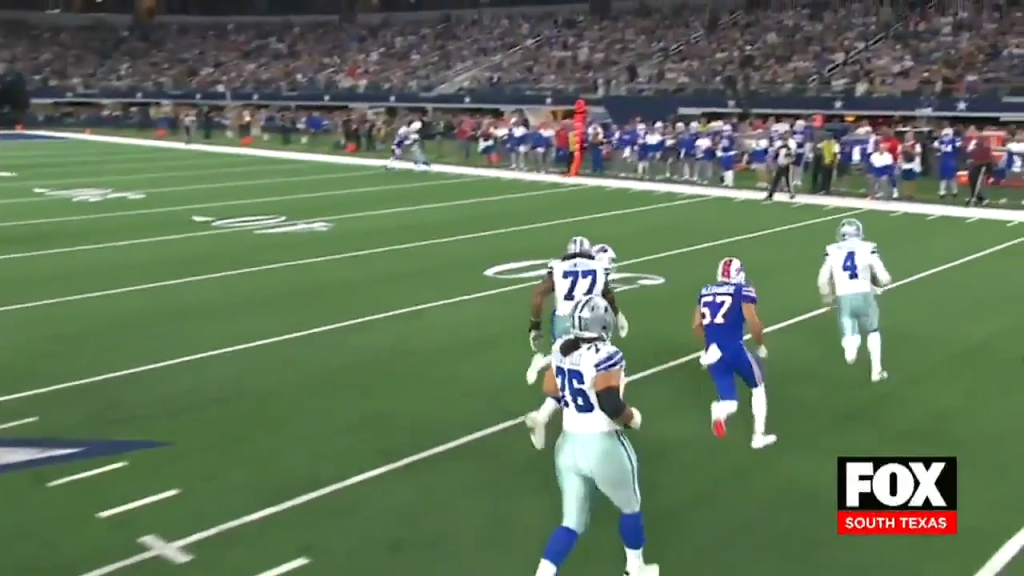 Dallas Cowboys Aims To Play Season With Fans In The Stands

As fully padded training approaches, The Dallas Cowboys owner Jerry Jones announced the cowboys would be playing the season with fans in the stadium.

According to Governor Greg Abbott’s orders, stadiums in Texas are allowed to operate with an 50 percent maximum capacity. Jones says procedures for fans are still in the works. Padded practices are set to begin monday august 17. The first home game is September 20th against the falcons.

Dallas Cowboys Aims To Play Season With Fans In The Stands